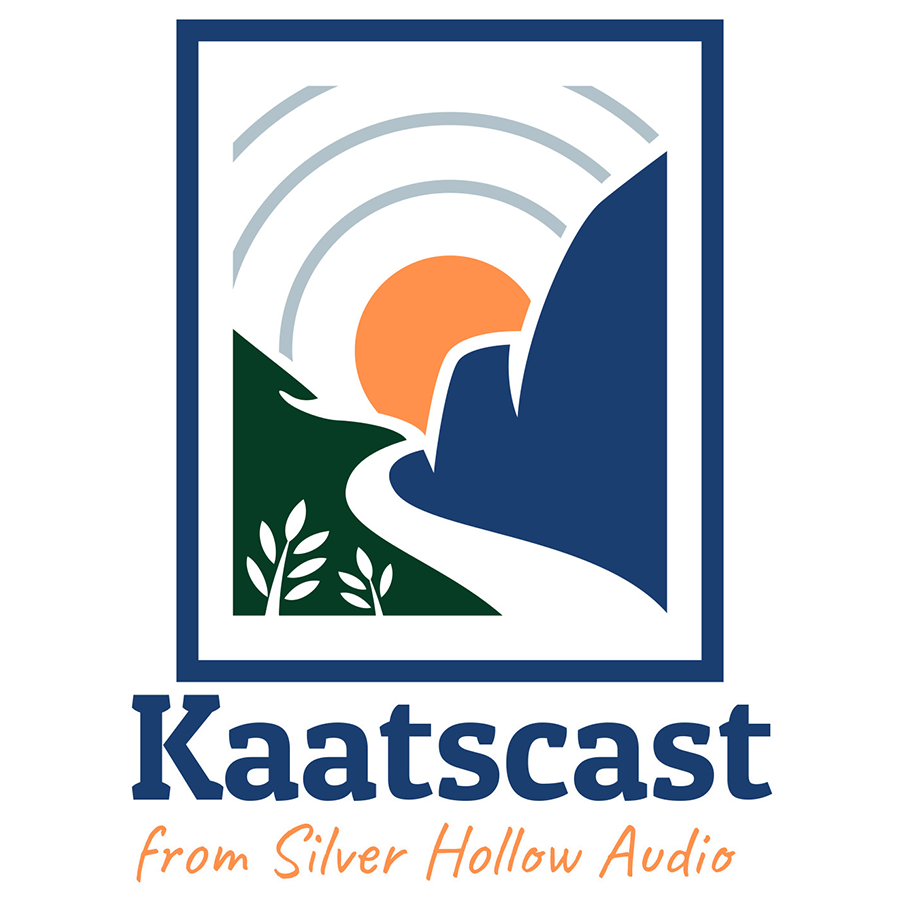 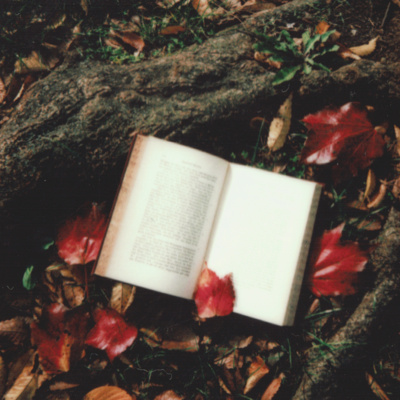 Washington Irving was an early author to set his fictional tale in the Catskills, but he certainly wasn't the last. If Rip Van Winkle were alive today, he'd have no shortage of contemporary Catskills suspense stories to help… 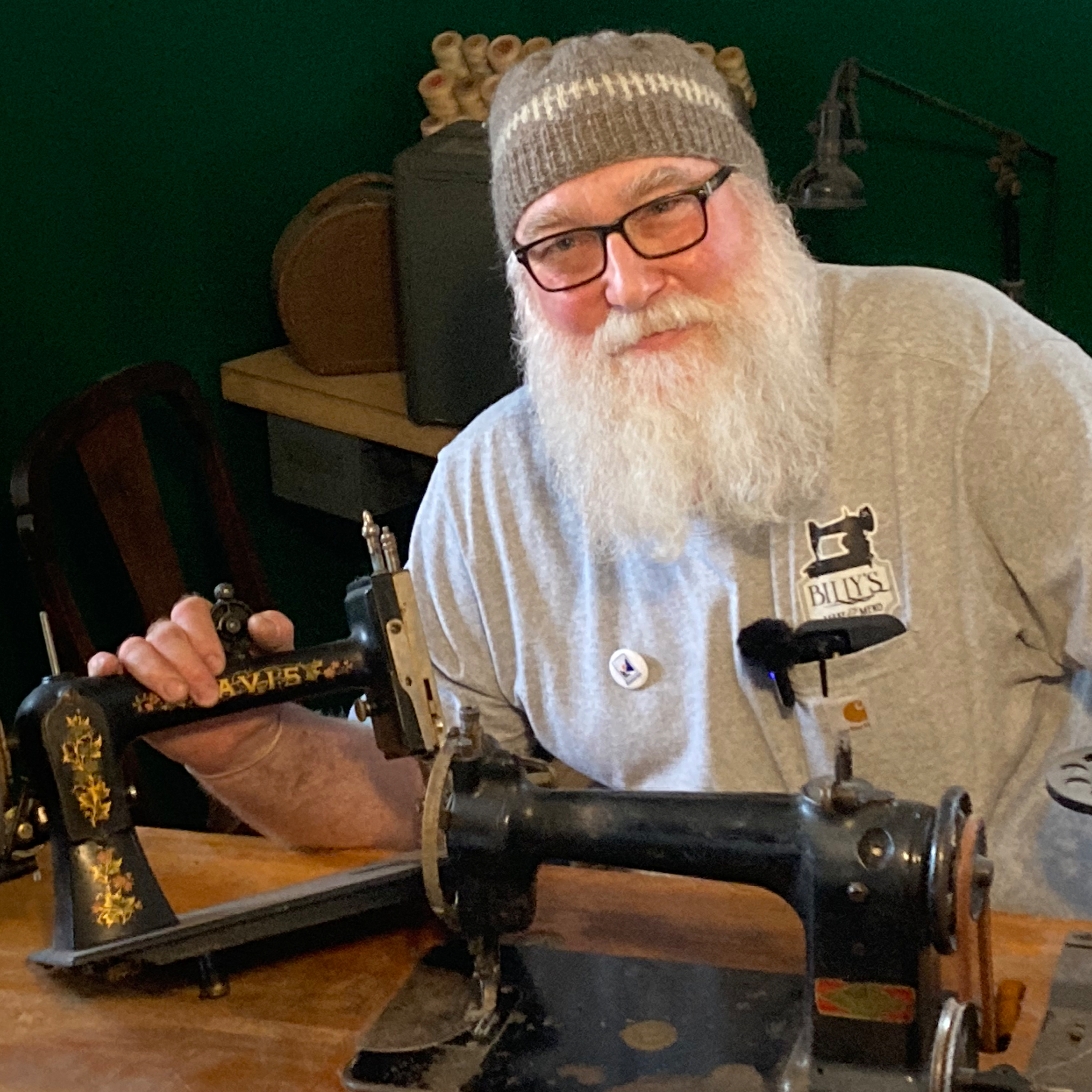 There's a "herd" of sewing machines in the hundreds, in Delancey, NY, and they're in the loving and capable hands of one Billy Hancock, owner of Billy's Make & Mend , an outpost for sewing machine repair and maintenance, sew… 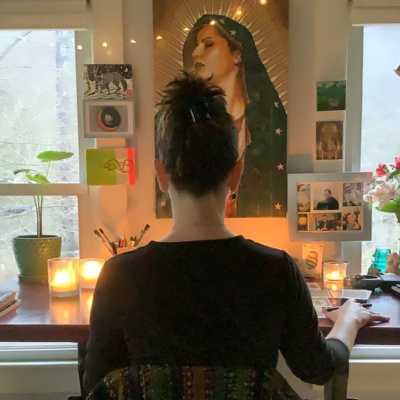 To start off the new year, we visited Shea in the Catskills , a tarot practitioner, artist, facilitator, organizer + contemplative, for a (deeper than perhaps expected) conversation on community, tarot, inspiration ... and s… 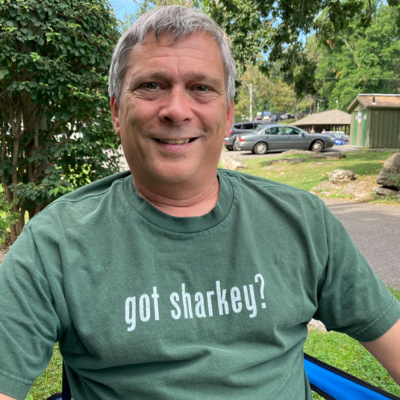 Sea Lion Training in ... Kingston! The Tale of Sharkey and "Seal College"

Just off the Kingston traffic circle, you'll find a couple of gas stations, a used car dealer, and a drive-through vegetarian burger joint. But in the 1940s, this was the site of "Seal College," a training facility for some … 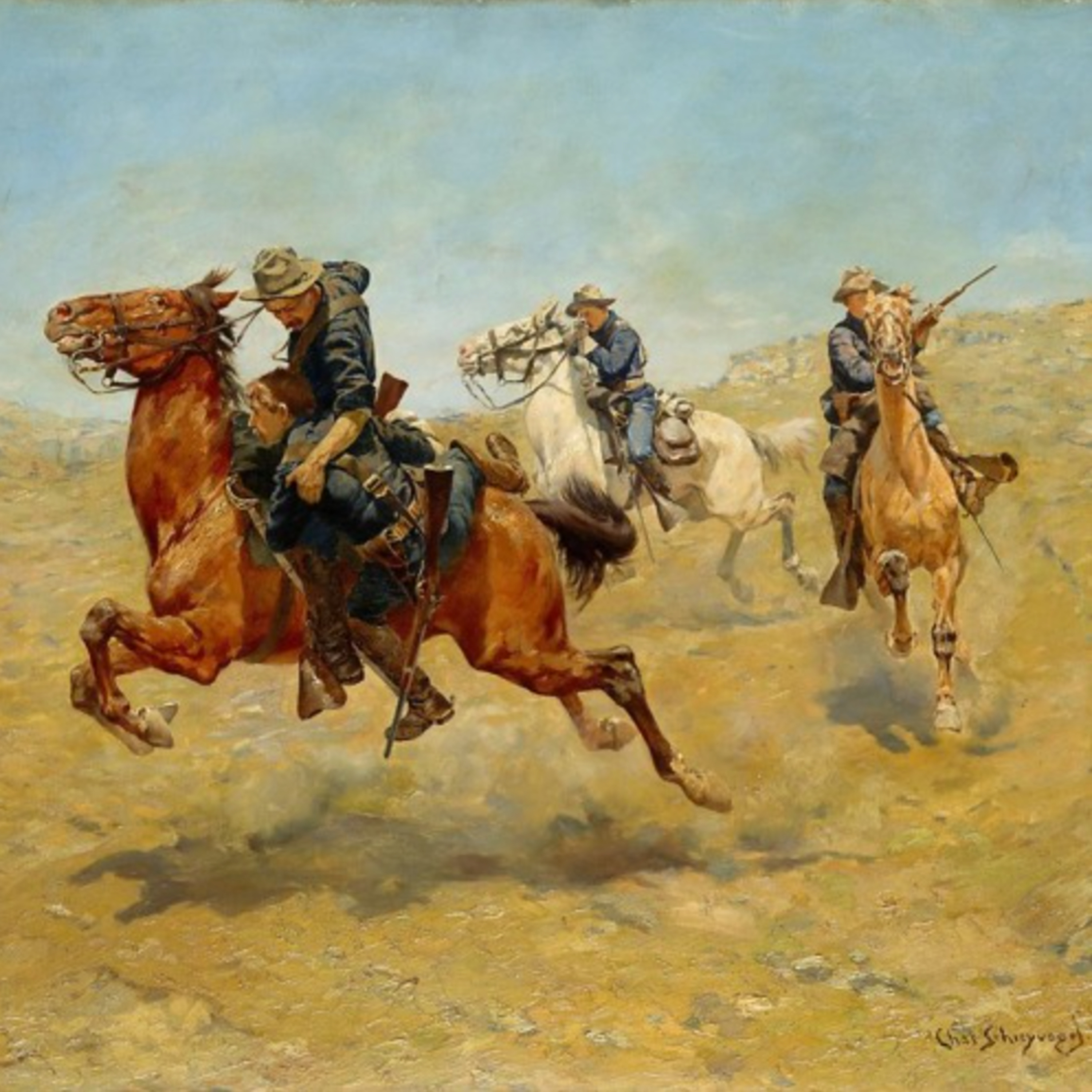 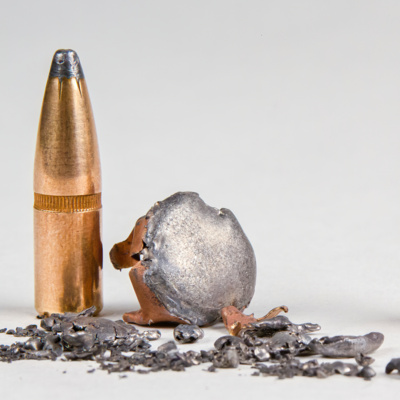 Getting the Lead Out: Making a Case for Copper Bullets

Whether you're a human who enjoys venison, or a bald eagle that scavenges a hunter's kill, lead = poison. And as it turns out, common lead bullets fragment on impact into hundreds of pepper-sized flakes that can be devastati… 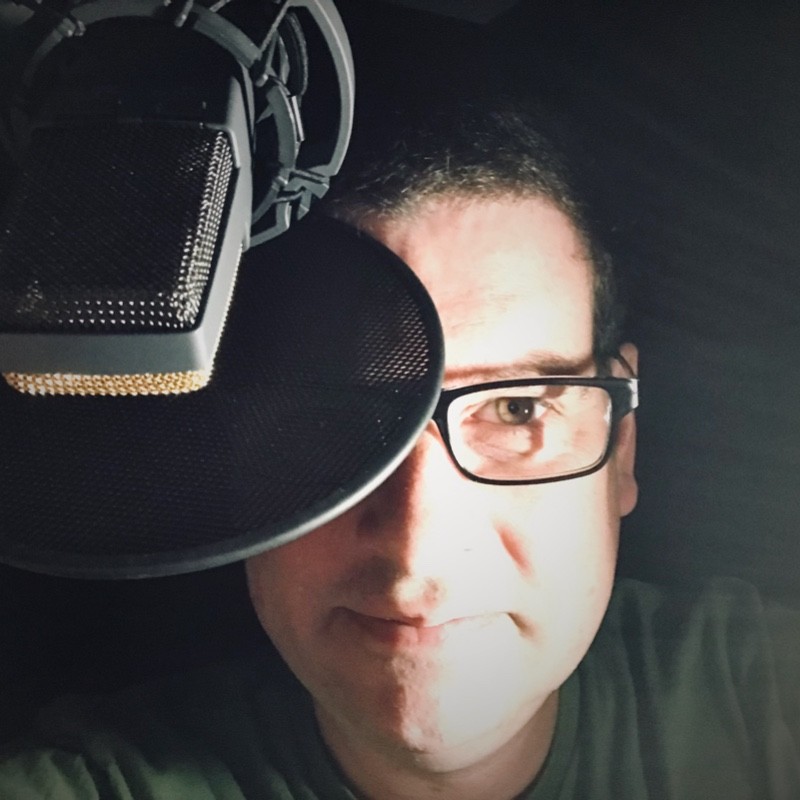 Brett hosts and produces Kaatscast from Silver Hollow Audio, in the heart of the Catskills. He teaches podcasting and audio production in the Digital Media & Journalism dept. at SUNY New Paltz.

Brett graduated from Syracuse University’s television, radio & film program and worked as an associate documentary producer for several years before launching a career in voice-overs in 2002. He returned to Syracuse 10 years later for a graduate degree in television-radio-film.

Brett is represented in NYC by Access Talent for television and radio commercials, audiobooks, promos, and narration. He’s the host of public radio’s "Sound Beat" and the voice of India’s English-language network, Zee Café. He has narrated more than 100 audiobooks.