An Interview with Brian Flynn 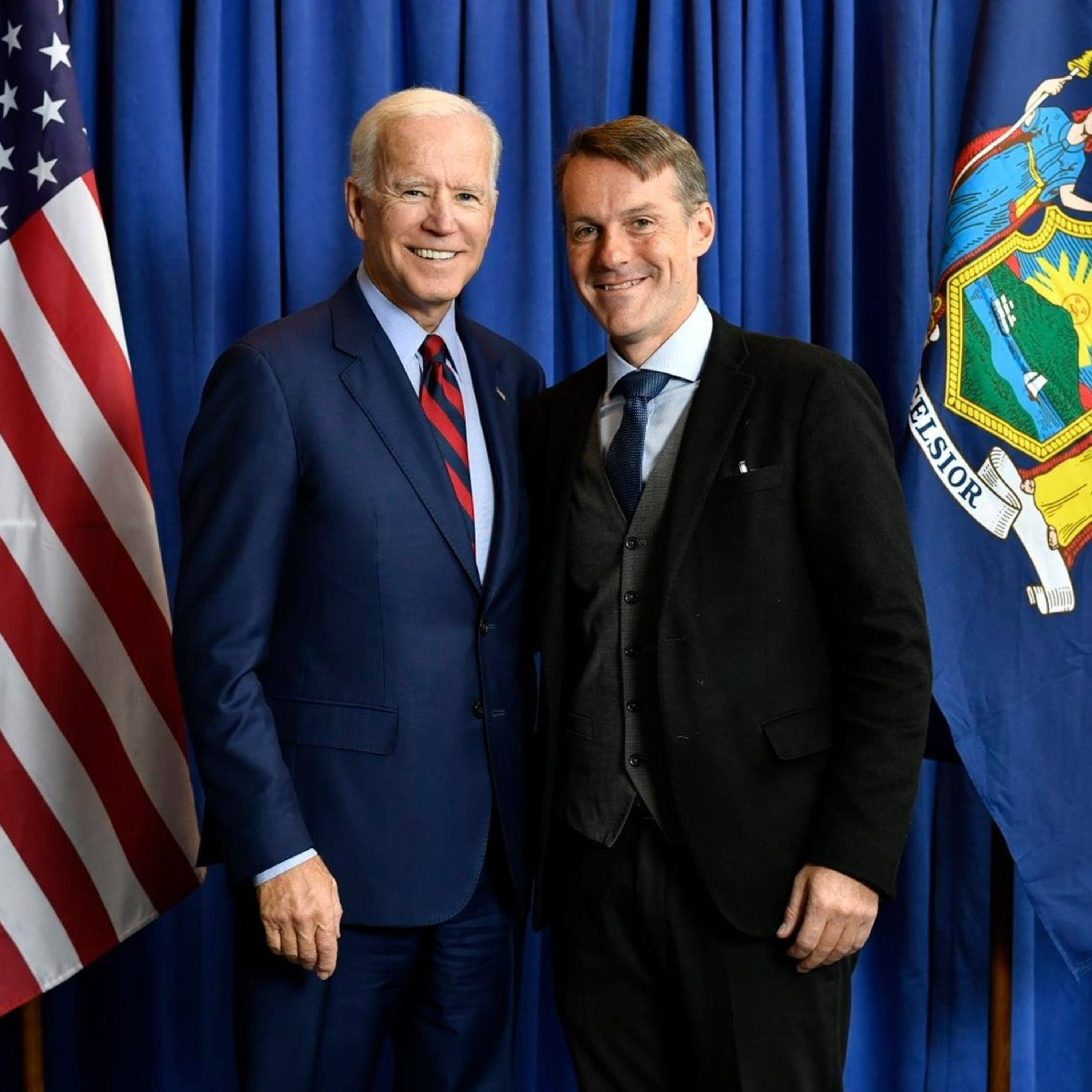 This week, I met with Brian Flynn for a no-holds-barred interview on his run for Congress, his business ventures, a family tragedy, a life of activism, civic engagement, and the donation of not one, but two living organs. All that, and more, from Brian's home in Elka Park, NY.

This episode was edited by our production intern, Skye Ruse. Please support our supporters: the Phoenicia Playhouse and the Central Catskills Chamber of Commerce.