Arts and Culture along the CMSB 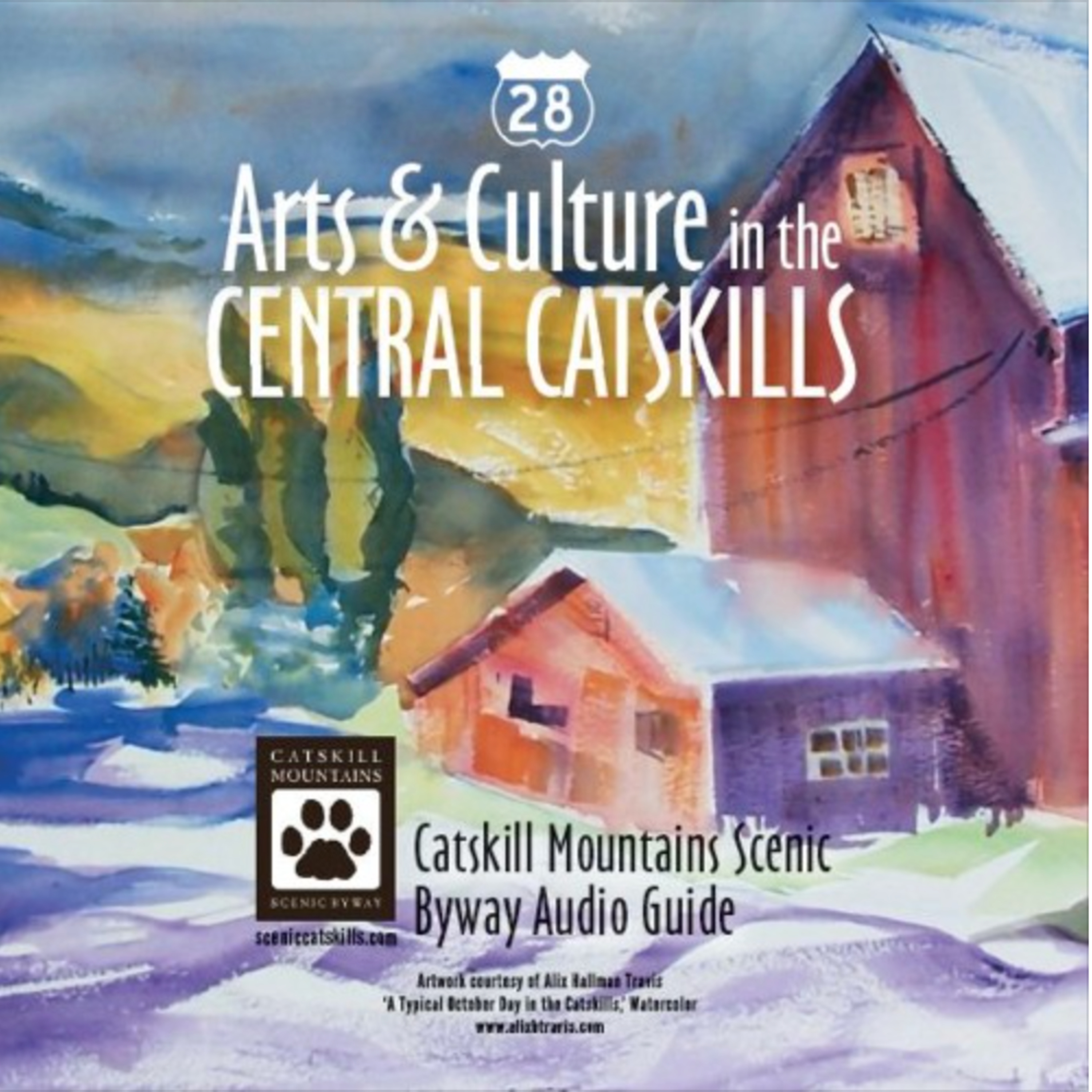 Please visit our sponsors: the Phoenicia Playhouse, and the Central Catskills Chamber of Commerce.