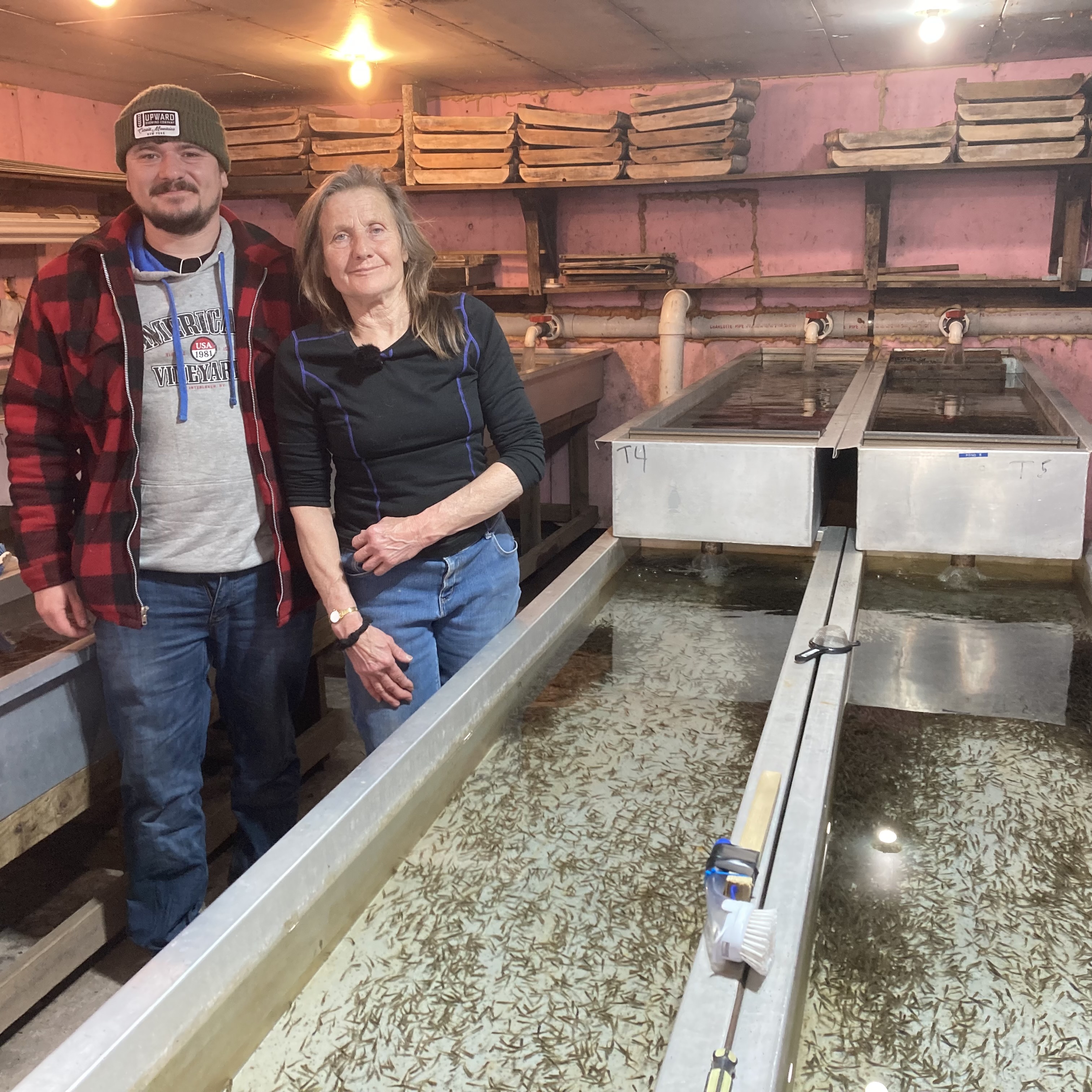 Beaverkill Trout Hatchery is family owned and operated by the Shaver family since 1963. We met Sherry Shaver and a few of her relatives on a recent visit to the hatchery, where they were preparing for their busiest season, as fishing clubs order thousands of fish to stock streams and ponds, plus direct sales to area restaurants, and the public.

Thanks to our sponsors: The Mountain Eagle and the Central Catskills Chamber of Commerce.