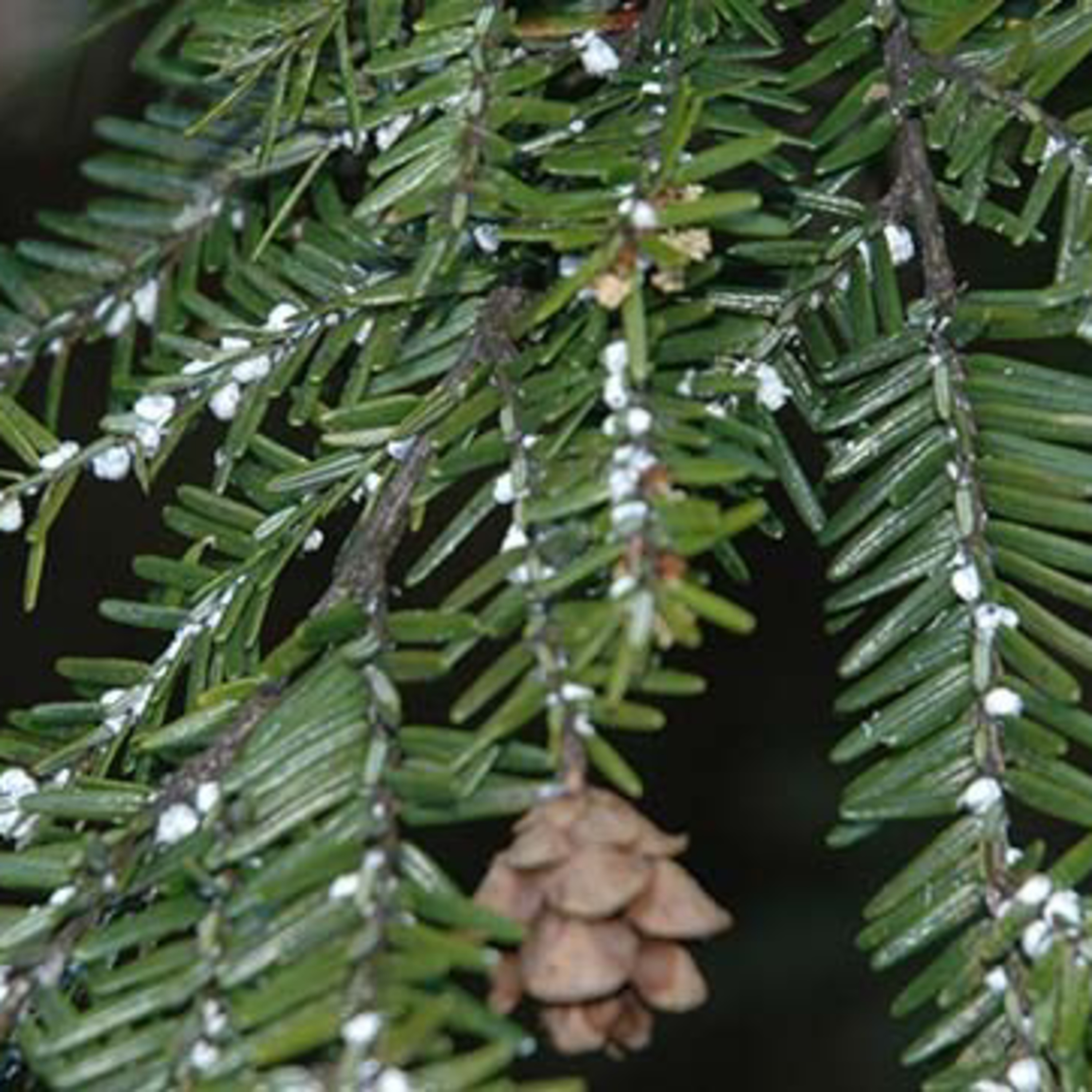 Forest historian Michael Kudish talks trees and forest composition in the Stony Clove, bridging Ulster and Greene Counties. Then, a conversation with forest entomologist Mark Whitmore, on an invasive threat to our Catskill hemlocks.

Thanks to our sponsors, Greene County Soil & Water; and the Catskill Mountains Scenic Byway.