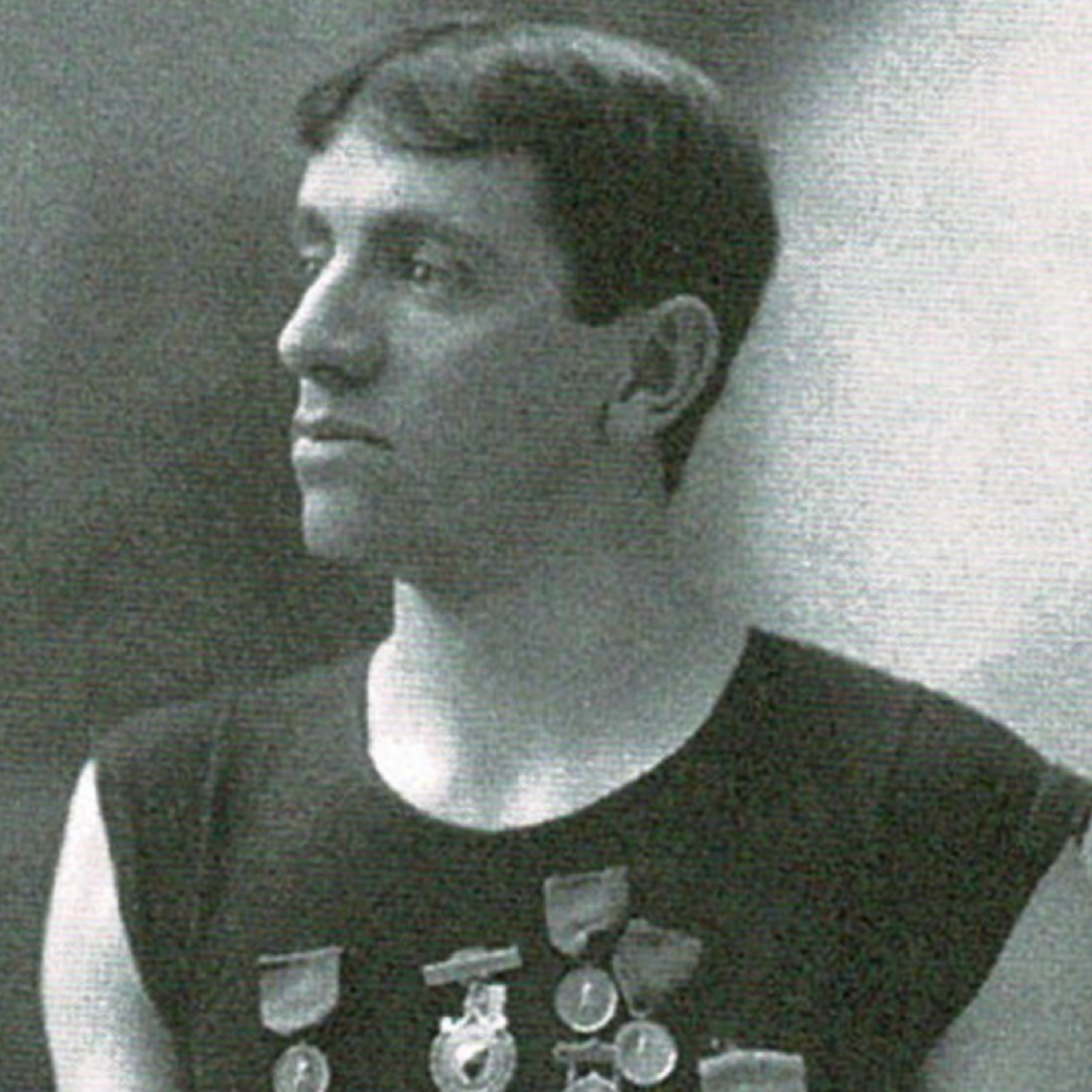 Catskill Historical Views is a collaboration between Catskill Tri-County Historical Views, the Zadock Pratt Museum, and Silver Hollow Audio. Thanks to Humanities New York for their support of this series.