Climate Change in the Hudson Valley with SHV's Dave Conover 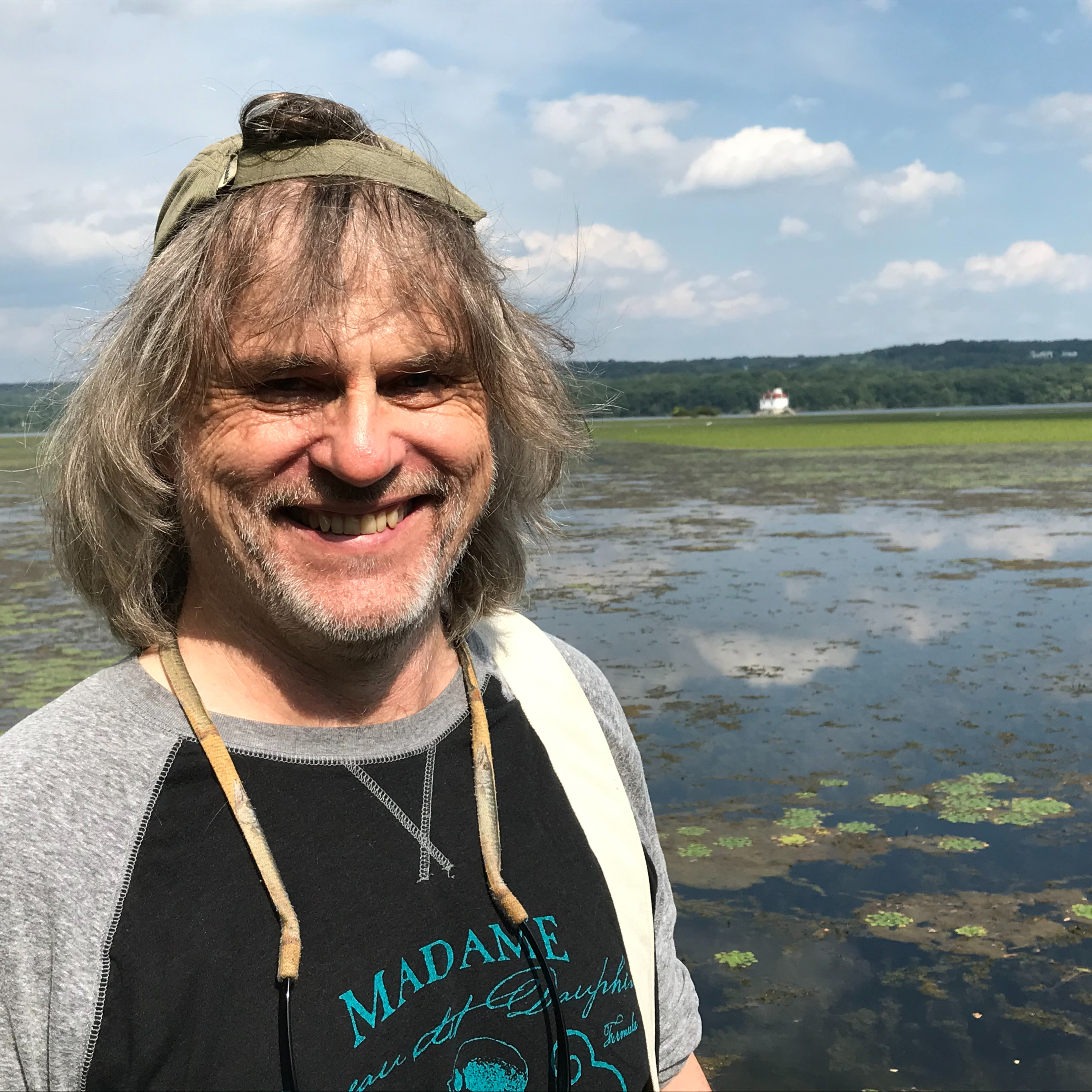 Dave Conover is Program Coordinator at Sustainable Hudson Valley.  He grew up in the Catskills and has spent much of his career working on environmental issues as an educator and program developer.

Climate change is resulting in obvious changes to our very own ecosystem. Dave connects the dots and offers us a hopeful path for the future. But the time to act is now.

This episode was produced in collaboration with Sustainable Hudson Valley. Thanks also to our sponsor, the Catskill Mountains Scenic Byway.