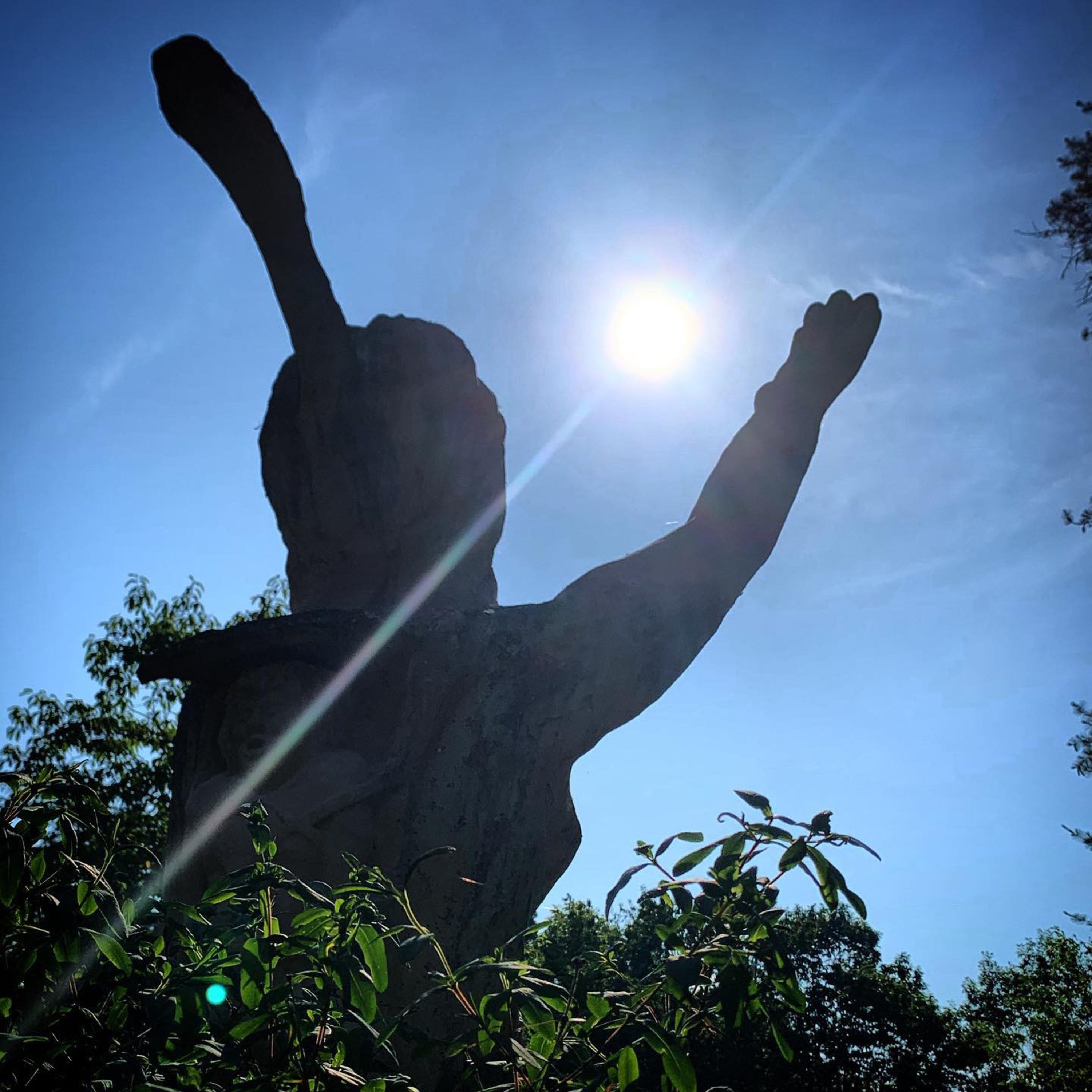 Sustainable Hudson Valley is working to accelerate progress against climate change through programs to scale up the clean energy marketplace and by helping communities plan for more resource-efficient patterns of living and working.  Like everyone in the Hudson Valley, we are confronting four major crises: Covid-19, social injustice, economic recession, and climate change.  SHV is spearheading a large-scale public conversation on responding to the urgency of each crisis, while understanding how they are connected and using that understanding to generate more sophisticated solutions.  It’s an ambitious idea that we are developing with our network of experts, including six Senior Fellows.

One of them is Boiceville resident Cynthia Nikitin, a 28-year veteran of the Project for Public Spaces.  She’s managed hundreds of  “placemaking” projects around the world, helping people to design downtowns, waterfronts, campuses and more, in ways that enhance sociability, connectivity and usefulness – for example, by developing residences and workplaces near transit and each other.  Right now, Cynthia is excited about the way that communities and businesses are being forced to re-think how space is used, even expanding restaurant space into parking lots and surrounding neighborhoods for safety.  She thinks this small shift can drive bigger changes in reclaiming excess streetscape, parking lots and under-utilized land for community revitalization and resilience.

Thanks to our sponsors: Sustainable Hudson Valley, and the Catskill Mountains Scenic Byway.