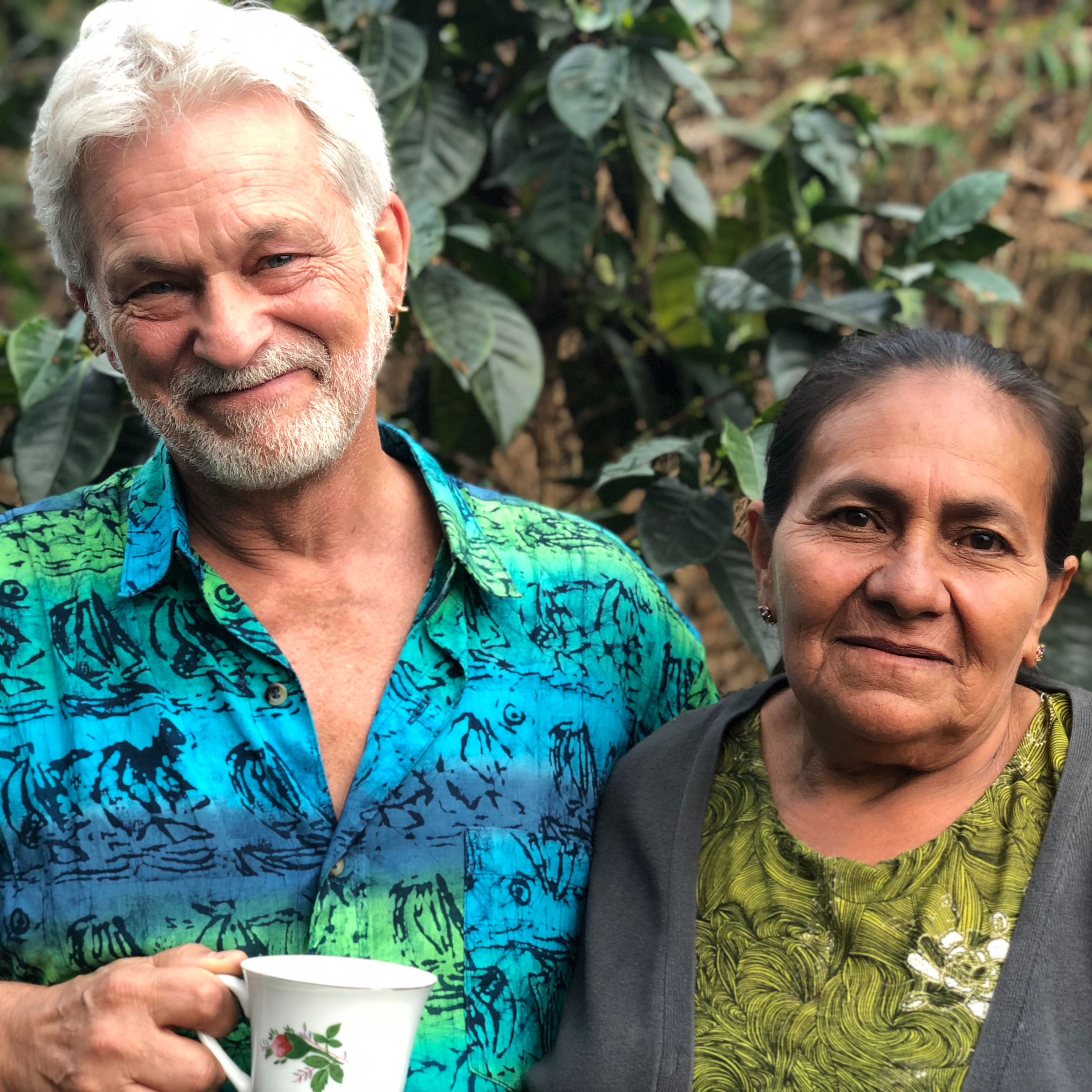 This week, an insightful interview with Dean Cycon, founder of Dean’s Beans Organic Coffee Company. Hear how coffee is creating meaningful change through ethical business practices rooted in respect for the earth, the farmer, the employee, and the consumer.

Some highlights from our conversation:

Thanks to Dixon Roadside and the Central Catskills Chamber of Commerce for their support!