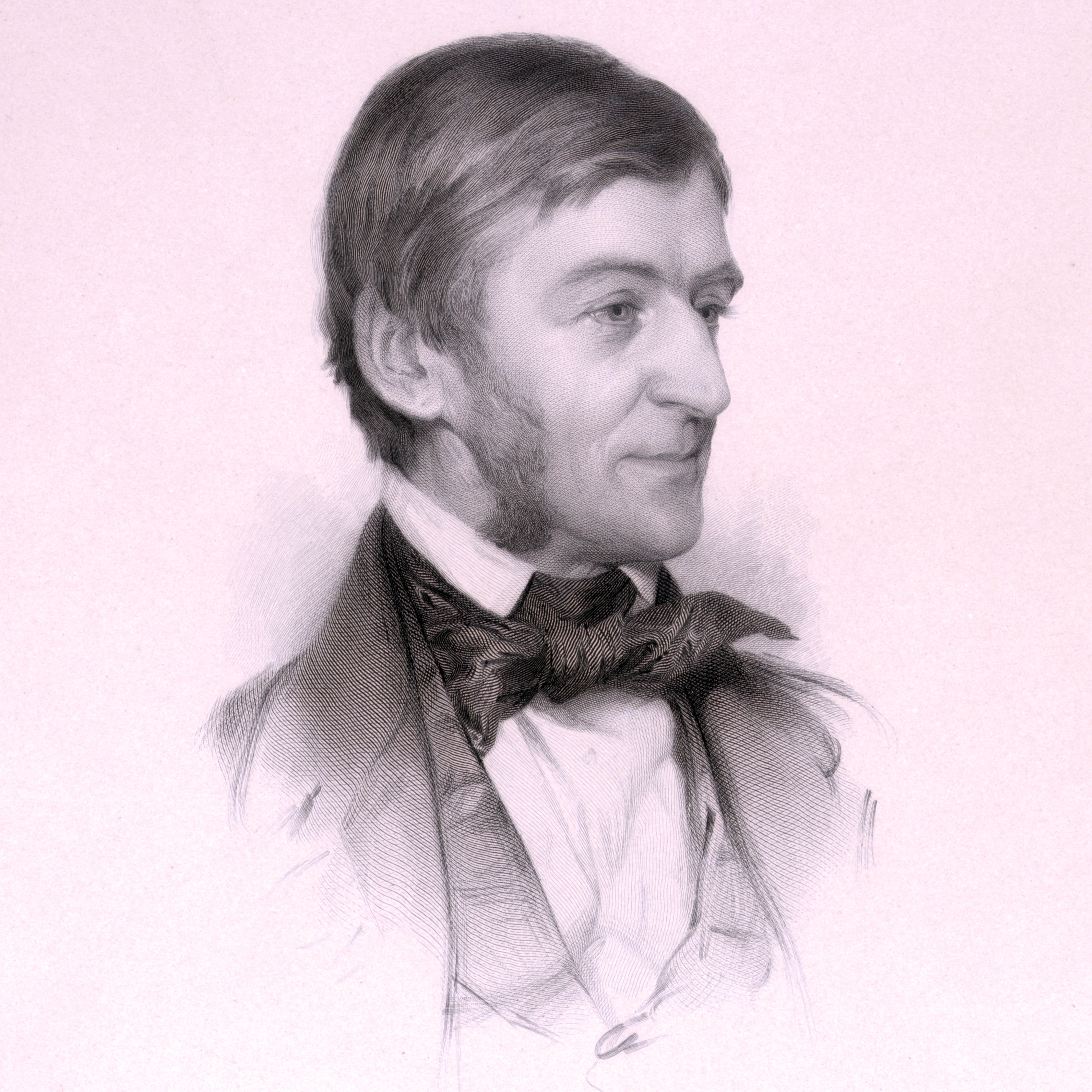 American essayist Ralph Waldo Emerson led the Transcendentalist movement of the mid-19th century, a literary, philosophical and spiritual movement with a belief in humanity's fundamental goodness; and a reverence for self-reliance, non-conformity, and a deep, personal connection to the natural world. And while the title of his essay, "Uses of great Men," may come off as misogynistic, or at least "dated," transcendentalists like Emerson were outspoken advocates of civil rights and social justice.

This week, a reading of Emerson's "Uses of Great Men," by Rolland G. Smith.

If Rolland Smith was born a century earlier, he would likely seek fellowship in the Transcendental Club, to converse with the likes of Ralph Waldo Emerson, Margaret Fuller, and Henry David Thoreau. A child of the 20th century, however, Rolland gravitated toward broadcast media, where he reported for outlets like WCBS, NBC, and WWOR. He's interviewed U.S. presidents, reported live from the front lines in Vietnam, and served as anchor of the historic "Live Aid" concert to an international audience of 2 billion. His journalistic integrity, contemplative storytelling, and abiding faith in humankind lie in stark contrast to today's media punditry, social media scrolling, and click bait. If Ralph Waldo Emerson was born a century later, he'd probably get his news from Rolland Smith.

Here's Rolland to introduce "Uses of Great Men," followed by his narration of the essay, recorded right here in the Catskills.

This week's show was made possible by the Emerson Resort & Spa and the 52-mile Catskill Mountains Scenic Byway.