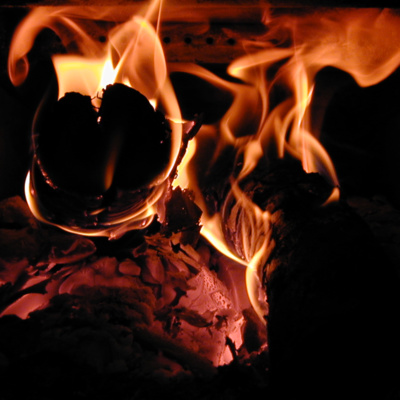 As daylight shortens and temperatures fall, many of us in the Catskills turn to our wood stoves to help keep warm. "Chop your own wood and it will warm you twice," the old adage goes. But if you don't chop your own wood? Make sure it was chopped locally! In this episode, New York State Department of Environmental Protection's Invasive Species and Ecosystem Health Bureau Chief Justin Perry joined us for a conversation on firewood, Catskills trees, and the threats our forests face.

Check out the DEC's new film, Uninvited: The Spread of Invasive Species.

Thanks to Dixon Roadside and the Catskill Mountains Scenic Byway for their support!