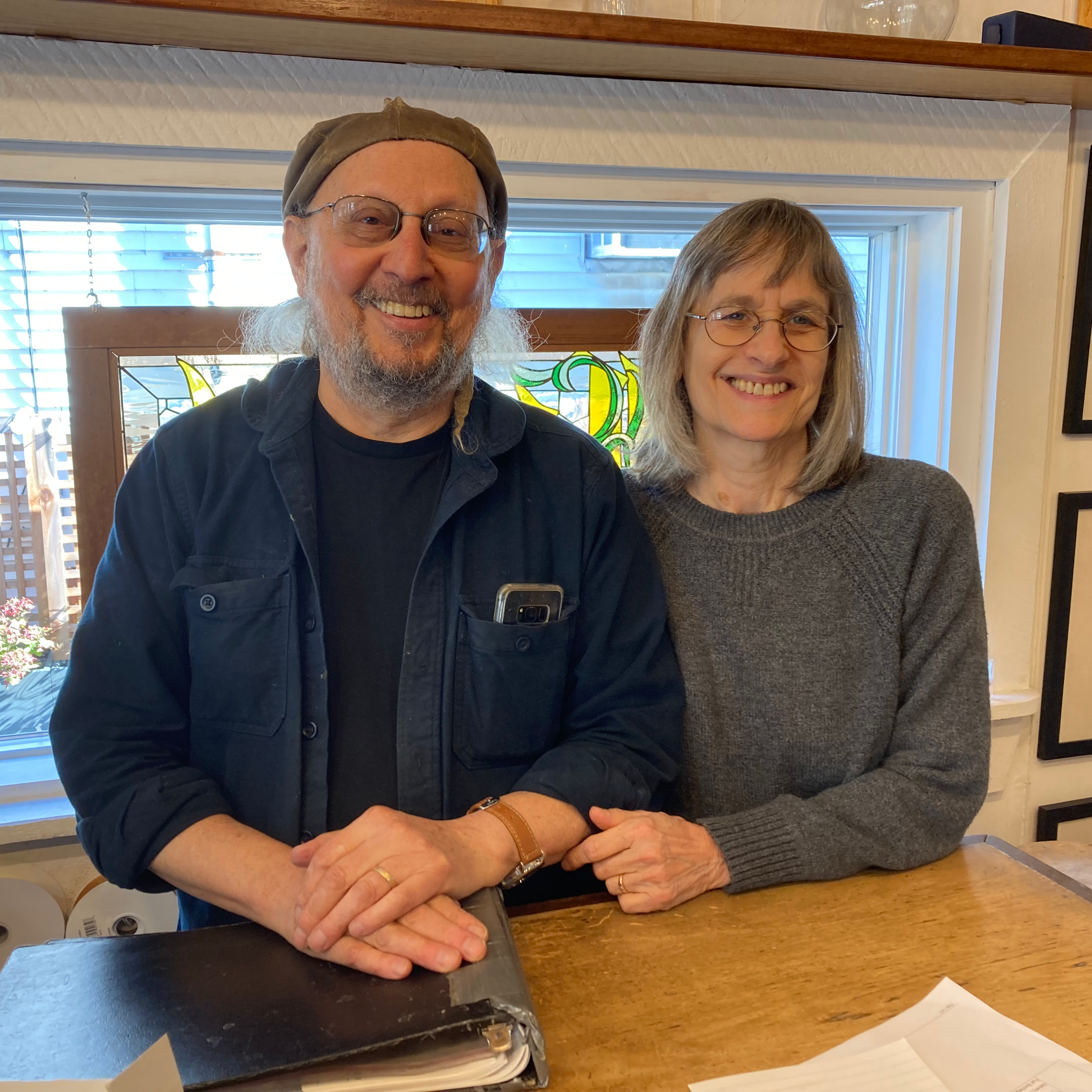 Snowy weather can be a challenge for Valentine's Day rose delivery, but that's nothing new for Woodstock's Jarita's florist, with 45 years of experience delivering fresh, professionally arranged flowers to Catskills residents. On today's Kaatscast, an interview with the owners of Jarita's on decades of flower sales in Woodstock, NY; how the business has changed; and their unique interactions with the community.

This episode was recorded by Keith Kortright and sponsored by the Central Catskills Chamber of Commerce and Hanford Mills Museum.