Hanford Mills and the Power of the Past 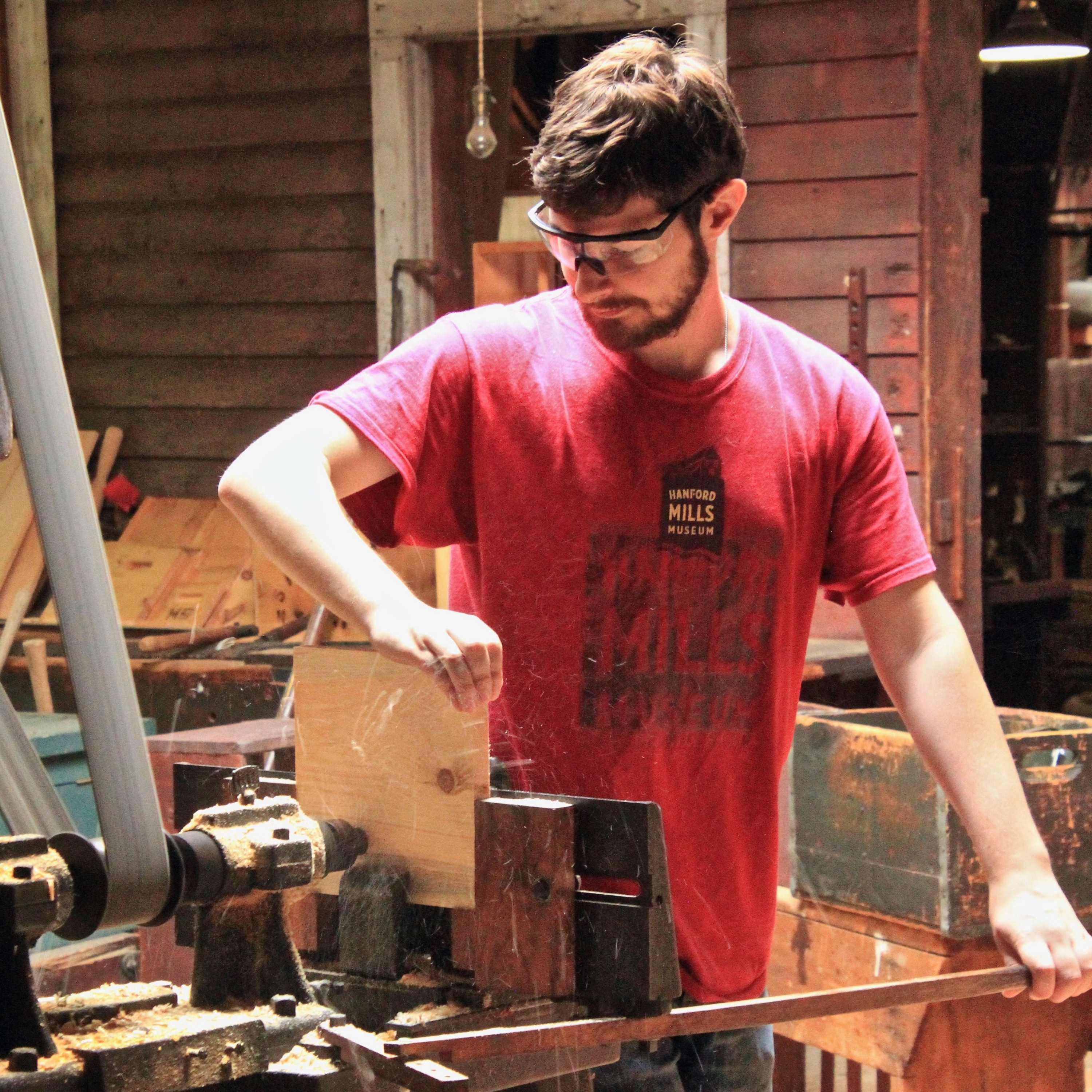 Hanford Mills Museum operates an authentic water- and steam-powered historic site, which includes a sawmill, gristmill, and woodworking shop. The mission of Hanford Mills Museum is to inspire audiences of all ages to explore connections among energy, technology, natural resources, and entrepreneurship in rural communities with a focus on sustainable choices. The museum is listed on the National and New York State Registers of Historic Places.

We took a tour, and you can too! For scheduling and information, visit hanfordmills.org. Thanks to our sponsors, WIOX and the Central Catskills Chamber of Commerce.