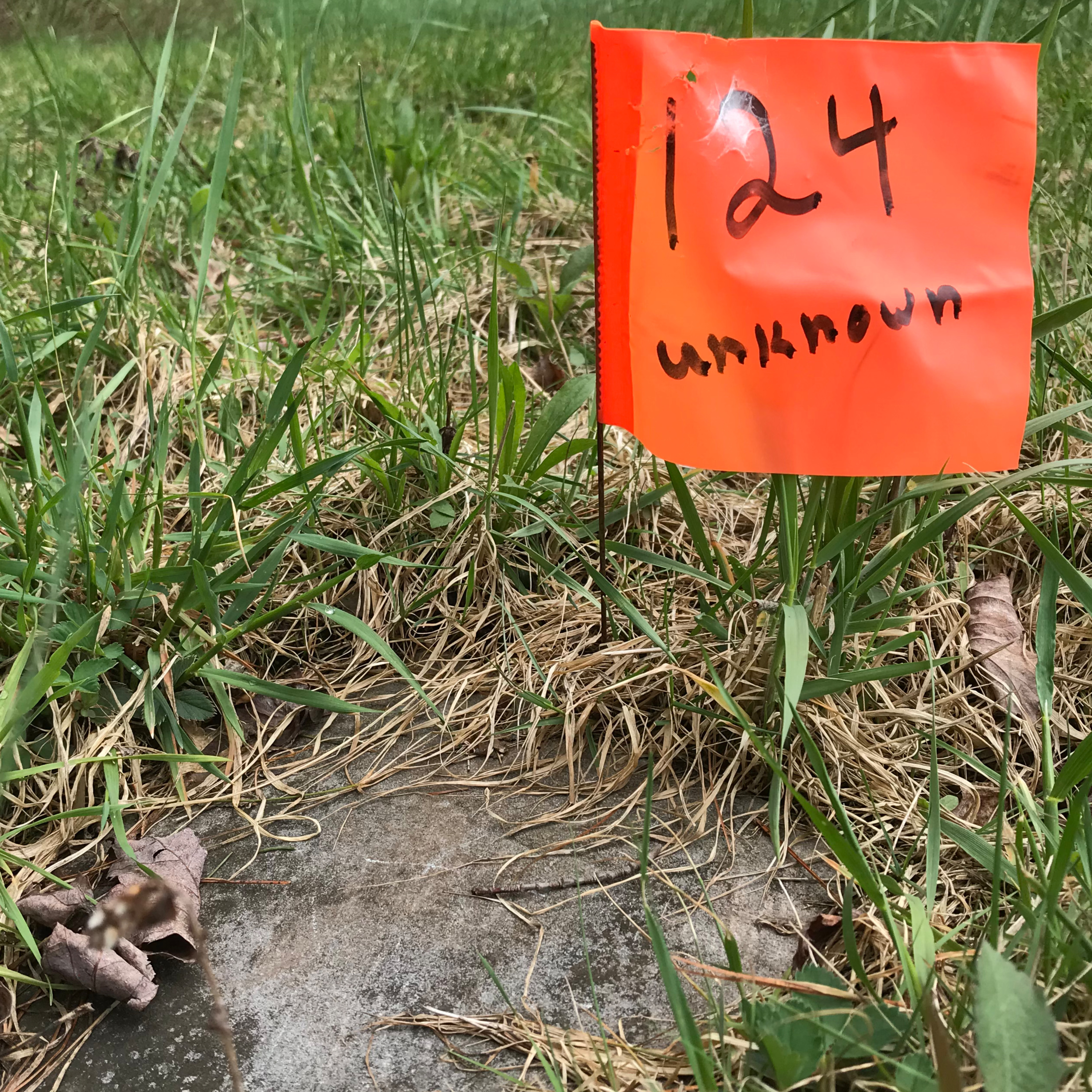 This Memorial Day week, we visited two area cemeteries where historians are taking steps to memorialize former Catskills residents in the towns of Delhi and Roxbury. At the Roxbury Methodist Church cemetery, gravestones obscured by years of algae and lichen growth are being restored with a special cleaning agent and some good ol' historian elbow grease. And in Delhi, a poorhouse cemetery lost in time is finally getting the recognition and care that it deserves.

County historian Gabrielle Pierce is working with Christa Schafer's Delaware County Office, to restore stones to hundreds of graves in Delhi, NY. And in Roxbury, historians Diane Galusha and Anthony Liberatore scrub 80 years of grime to renew a marble headstone.

Kaatscast is supported by WIOX Community Radio, live and local in the Catskills; and by the Catskill Mountains Scenic Byway.