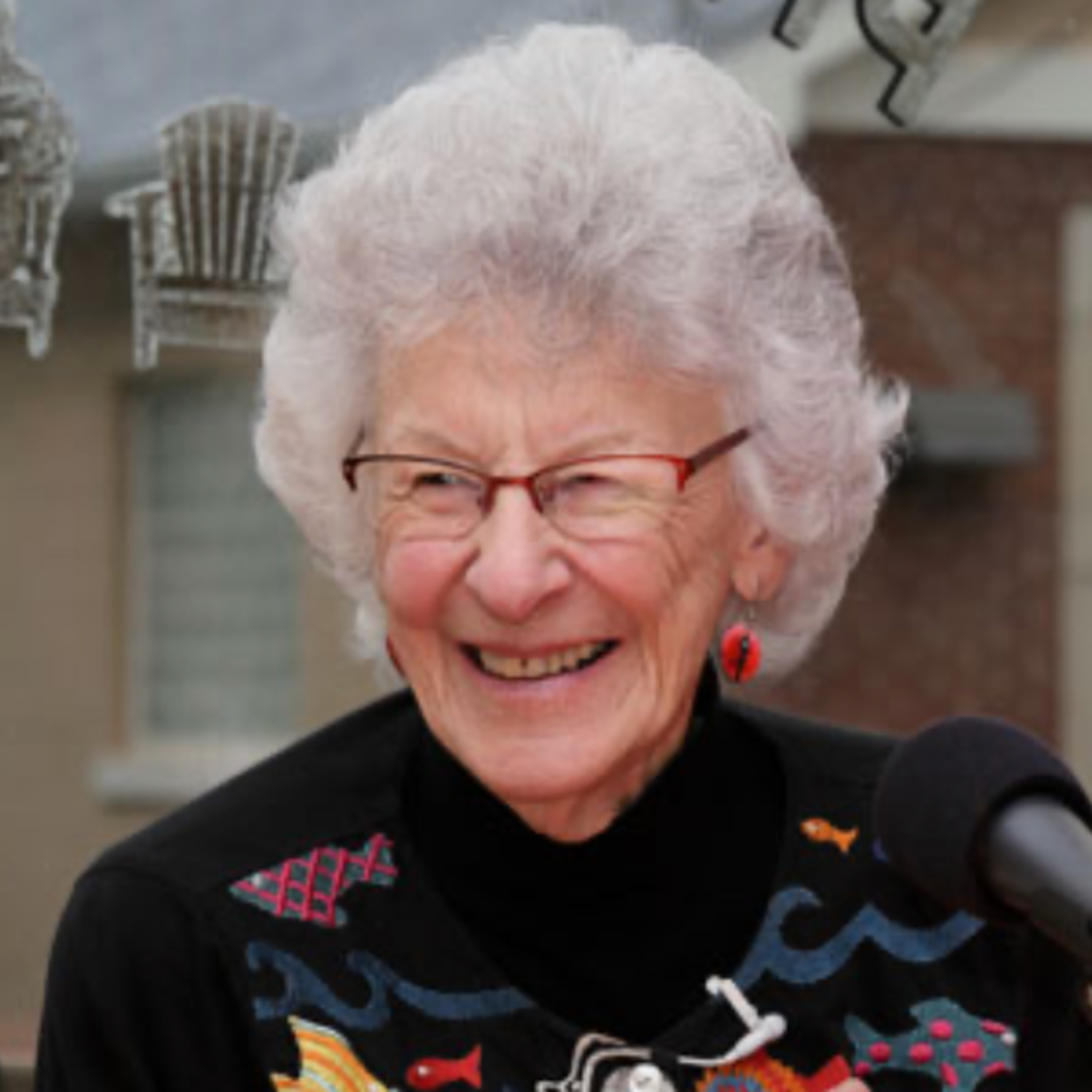 On October 27, 2018, at the Phoenicia Library's Jerry Bartlett Angling Collection, “First Lady” Joan Wulff and her associate Jen Grossman took the floor to tell the story of Joan's remarkable life and career in the angling world. Hooked on fishing at a very early age, she rose to prominence as a National Casting Champion, winning competitions for both distance (161 feet!) and accuracy from 1943-1960. In the late 1970s, she and her husband, Lee Wulff, opened the Wulff School of Fly Fishing in Lew Beach on the Upper Beaverkill.

Sponsored by the Central Catskills Chamber of Commerce, with original program support from the Catskill Watershed Corporation.