Lunch with Mike Cioffi at the Phoenicia Diner 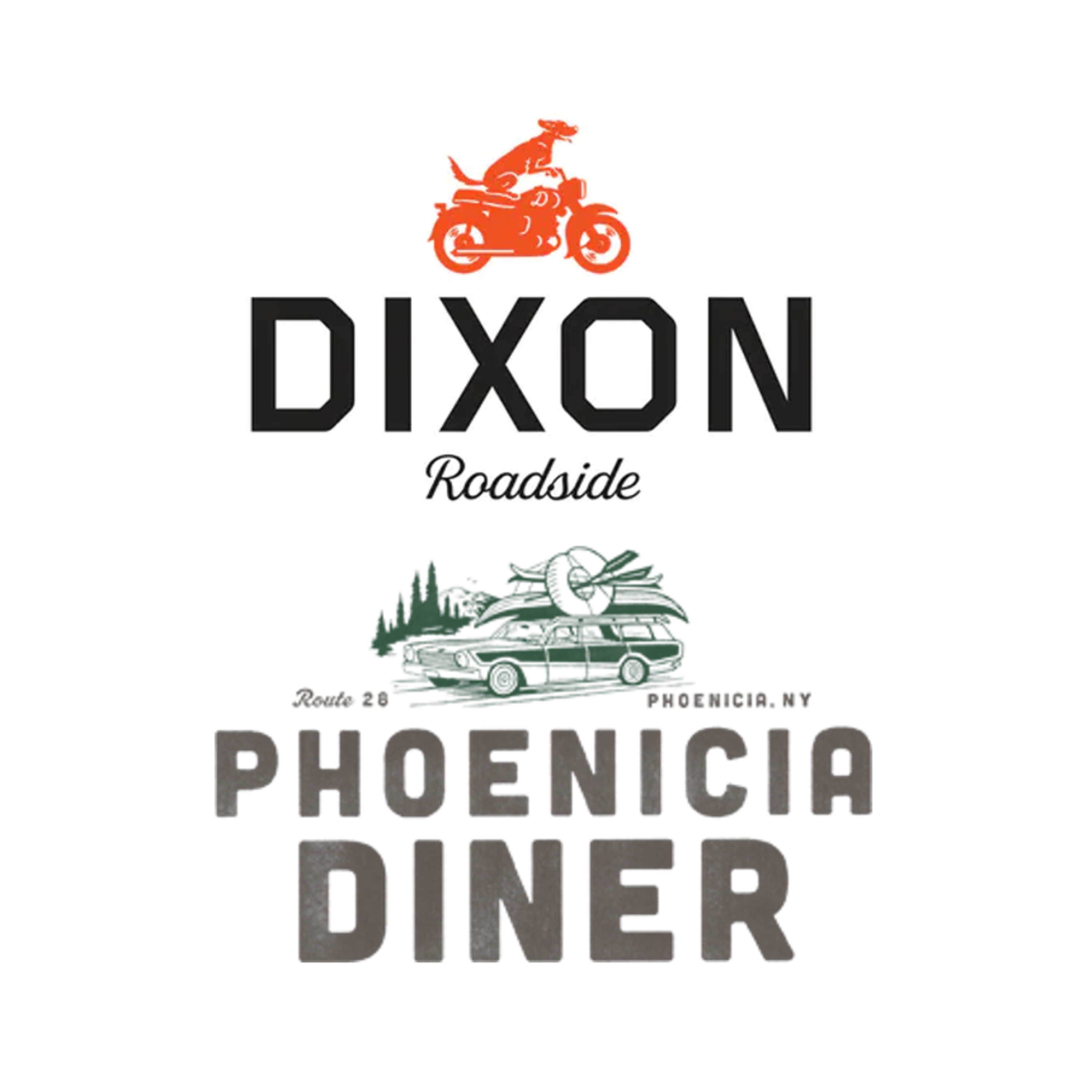 Thanks to Mike, Courtney, Bella, and everyone behind the scenes who made our Phoenicia Diner lunch possible. And thank you to our local sponsors: the Phoenicia Playhouse, and the Central Catskills Chamber of Commerce.