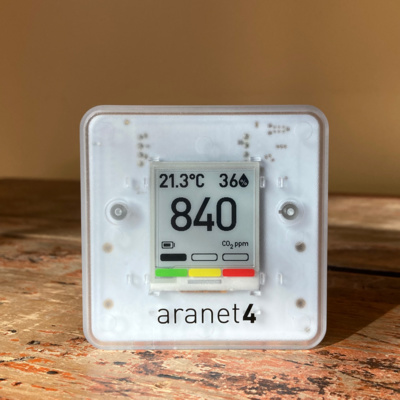 Feeling sleepy? CO2 could be the culprit. For centuries, the Catskills have offered a respite from city life, and a bit of fresh air. But indoor air quality can be bad no matter where you live. Fortunately, air quality can be measured, and steps taken to get that indoor Catskills air more in line with outdoor Catskills air, for health and wellness. For more, we connected with IAQ expert Ljeta Putāne and local citizen scientist Liz Potter.  Thanks to our sponsors: The Mountain Eagle, and the Catskill Mts. Scenic byway. Kaatscast is a production of Silver Hollow Audio.