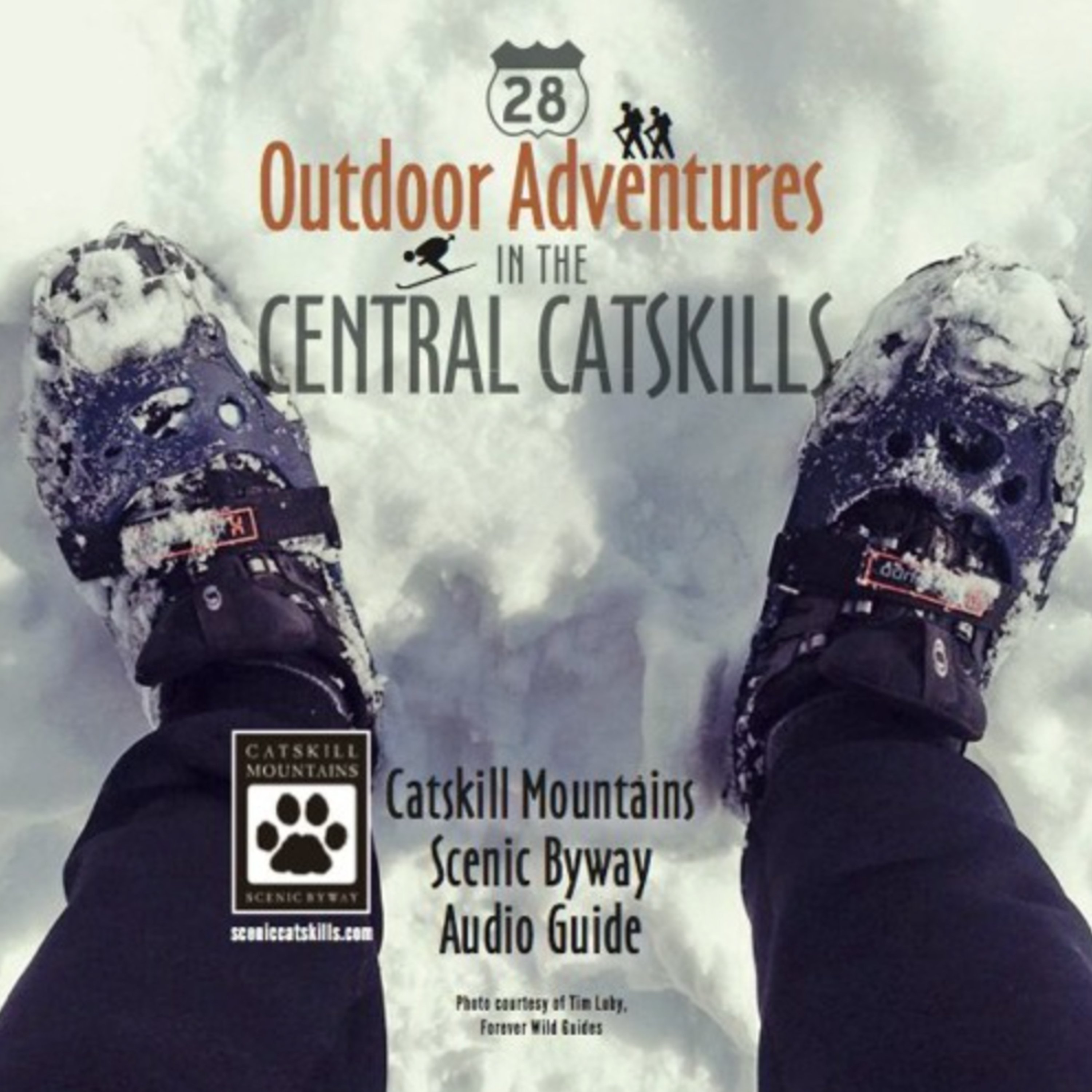 Over the years, Silver Hollow Audio has produced a number of audio driving guides, including tours of art, history, and outdoor recreation. This week, we've pulled out our outdoor adventure guide, produced in 2016 in association with the Catskill Mountains Scenic Byway. It's chock full of ideas for your next hiking, paddling, cycling, or fishing trip. Peter Manning is our tour guide, with specific suggestions along Route 28, heading west from Olive to Andes. Plus, we'll hear from some of the Catskills' most experienced outdoors-people on those very trails and waterways. Trail access and sporting regulations do tend to change, so please be sure to check maps and local guides for updates. There have also been some major additions in the past few years, like Rail Explorers, out of Phoenicia; and the Ashokan Rail Trail, with trailheads in Woodstock, Shokan, and Boiceville. To hear about the rail trail, check out Kaatscast episode 30.

So ... grab a map, and a note pad, because this episode is loaded with ideas for your next outdoor adventure.