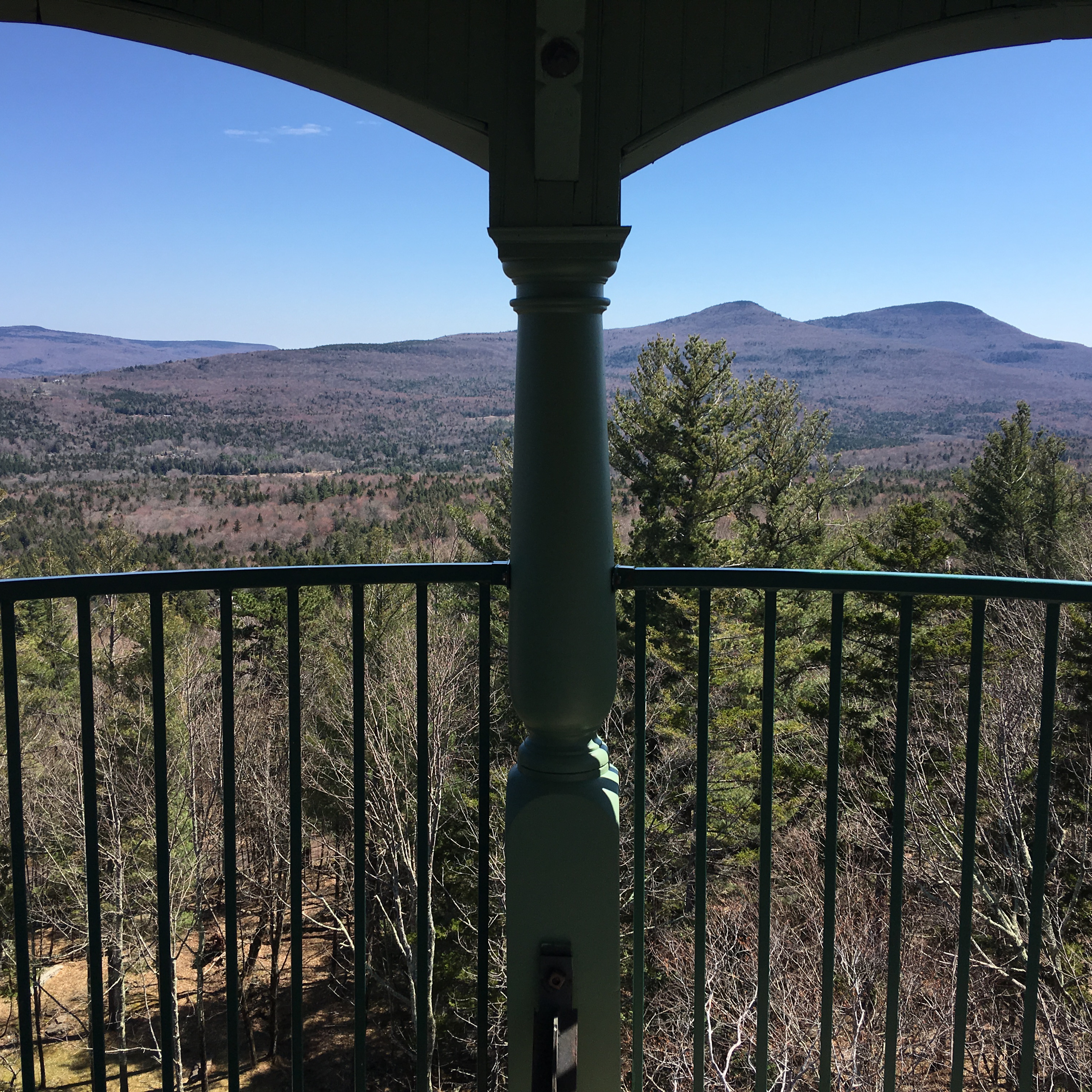 Platte Clove is a steep and narrow valley, accessed by Platte Clove Road between Tannersville and West Saugerties, NY. Part of the road is seasonal use only, offering a gorgeous (and hair-raising) drive April through October. John Farrell and Paul Dibbell are no strangers to this valley, and they talk to us about Elka Park, a 19th-century Victorian community; hiking and driving through the valley; and reminiscences of days past.

Produced with support from the Mountain Cloves Scenic Byway, Mama's Boy Burgers, and the Central Catskills Chamber of Commerce.