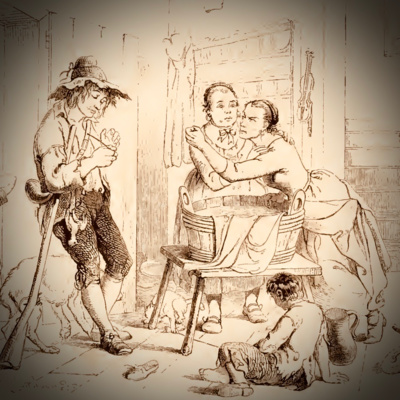 This week, we spoke with author Christine Wade about her retelling of a classic Catskills ghost story. In 1819 Washington Irving published his tale of Rip Van Winkle, who wanders off into the woods to escape his nagging wife, and meets up with the ghosts of Henry Hudson and his crew. They bowl, they drink, and ... Rip falls asleep for 20 years. If you don't know the story, it's a quick read and an iconic piece of Catskills folklore.

This interview was produced in association with Catskill Historical Views, an audio companion to Catskill Tri-County Historical Views, published by the Gilboa Museum & Juried History Center. With support from the Zadock Pratt Museum.