Rescuing Animals for 130 Years at a Local SPCA 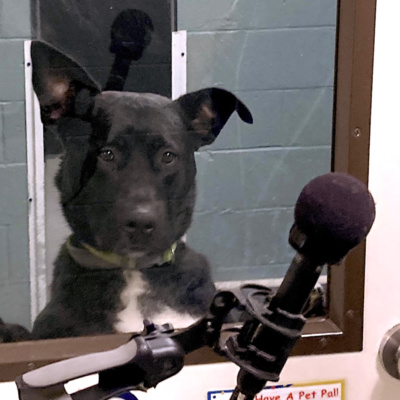 Gina Carbonari is a retired U.S. Marine with a new mission. As executive director of the 130-year-old Ulster County SPCA, she's ensuring that the  homeless, abused, and neglected animals there are cared for, sheltered, and readied for adoption. Join us on a tour and meet some of the cats, dogs, and smaller critters safeguarded in Kingston, NY, as they await their new families.