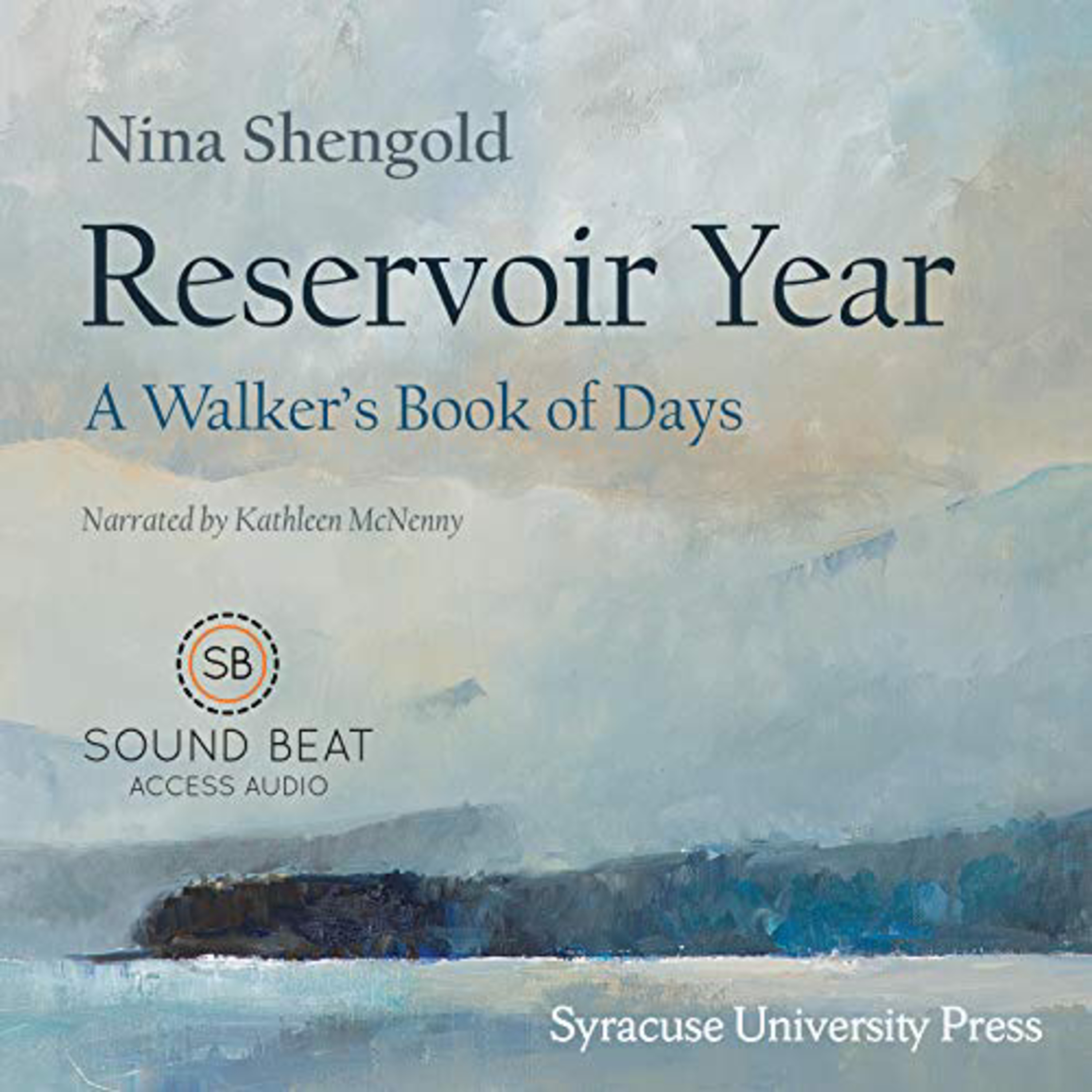 Happy New Year! This week's podcast is a celebration of our annual spin around the sun, and a book by local author Nina Shengold on her 365-day walk along the Ashokan Reservoir. On the eve of her 60th birthday, she decided to walk the reservoir every day for one year and to chronicle the journey. We produced an audiobook in collaboration with Syracuse University Press, and in this podcast, you'll hear excerpts from the book, along with reflections by some of the creative Catskillians -- narrator, musician, writer -- involved in the process.

Thanks to the Catskills Visitor Center and the 52-mile Catskill Mountains Scenic Byway for their support.