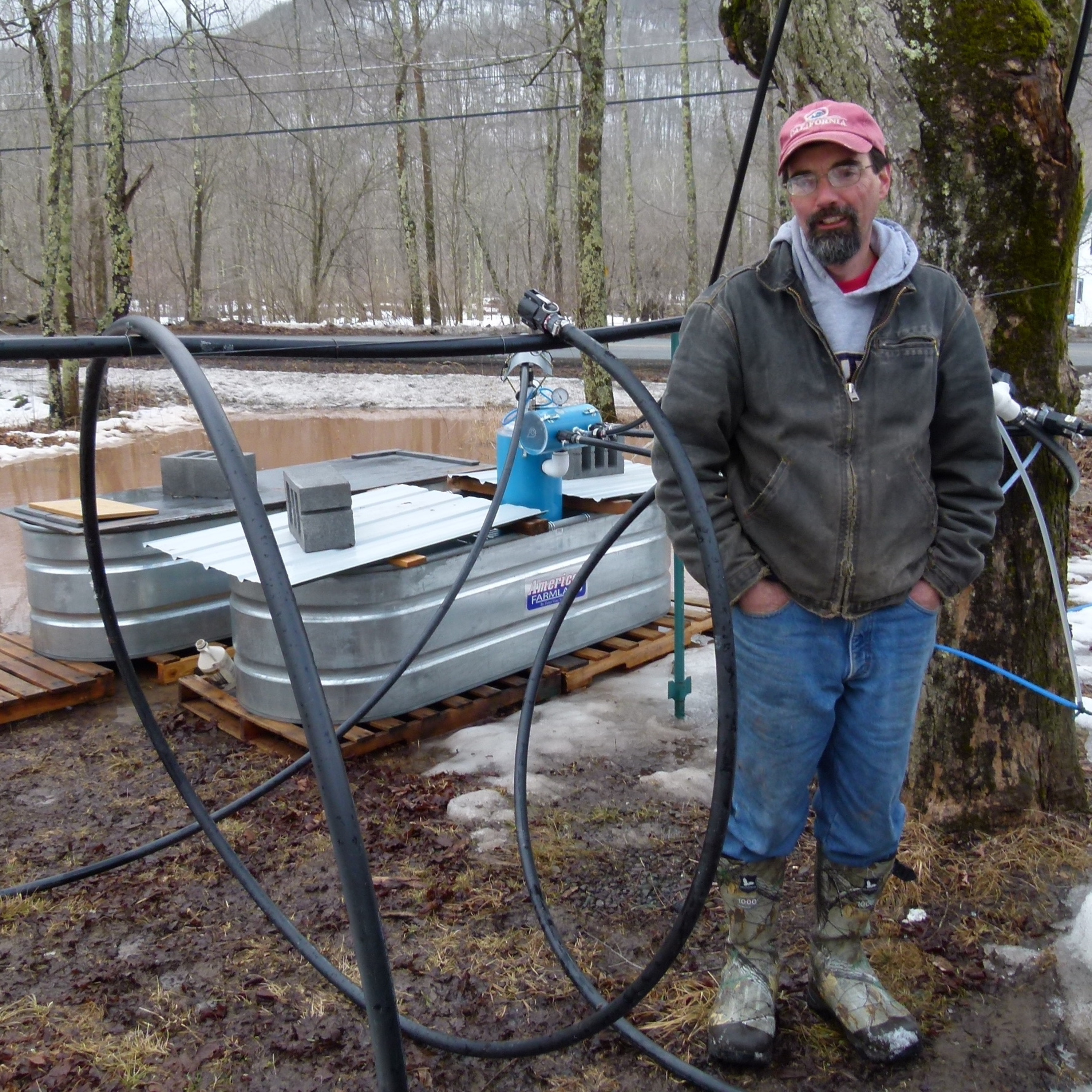 Oliverea schoolhouse maple is a 4,000 tap maple farm owned and operated by Herb Van Baren. We tagged along for the day as he tapped trees and pumped sap to be boiled down to 1,000 gallons of Catskill Mountain syrup!

This episode was sponsored by WIOX and the Catskill Mountains Scenic Byway.