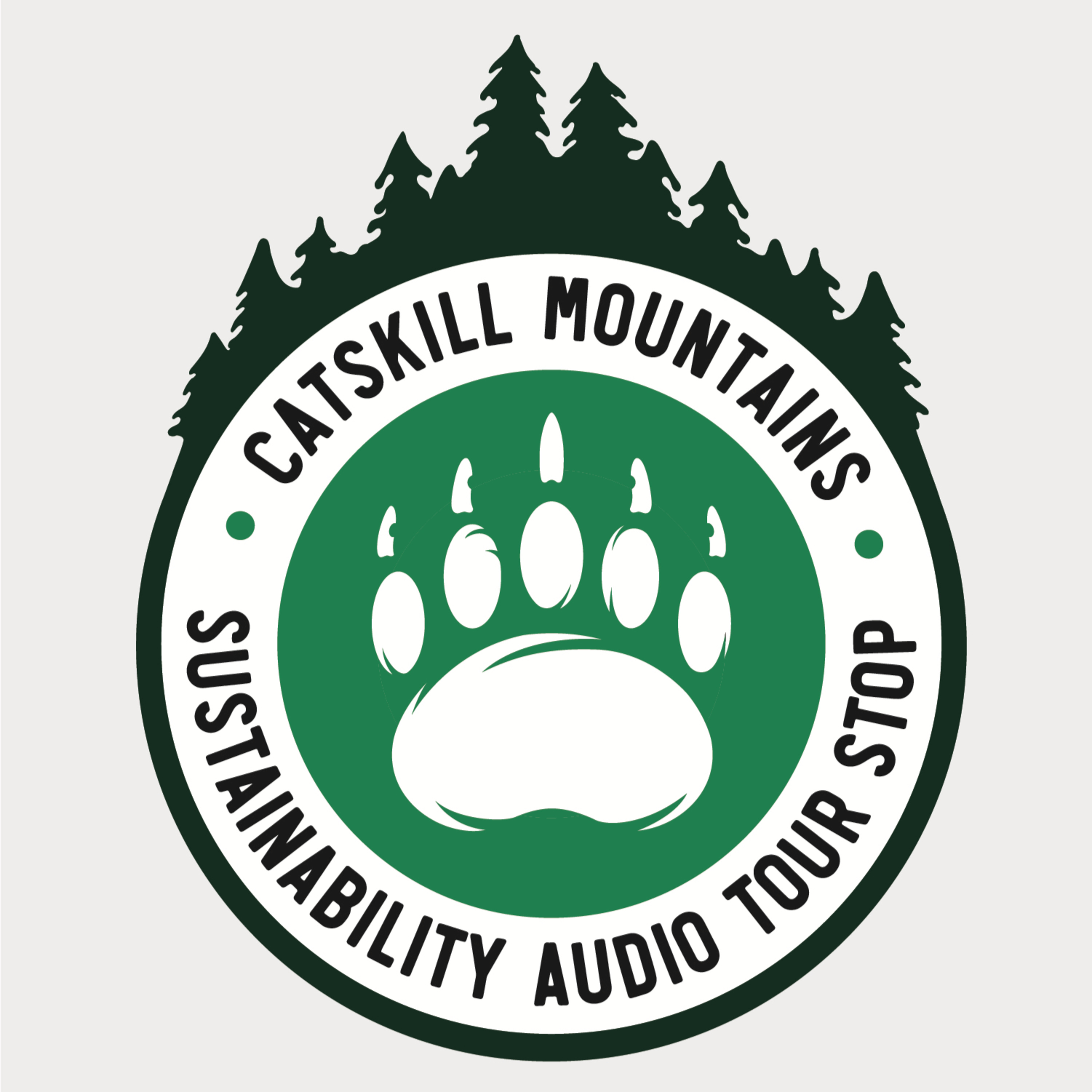 Come along for a behind-the-scenes tour of "Sustainable Catskills," with a stop at the NYC Department of Environmental Protection, a walk on the Ashokan Rail Trail, and a swim at the Catskill Recreation Center! Thanks to Ulster Tourism and The 52-mile Catskill Mountains Scenic Byway, following New York State Route 28 through the heart of the Central Catskills.