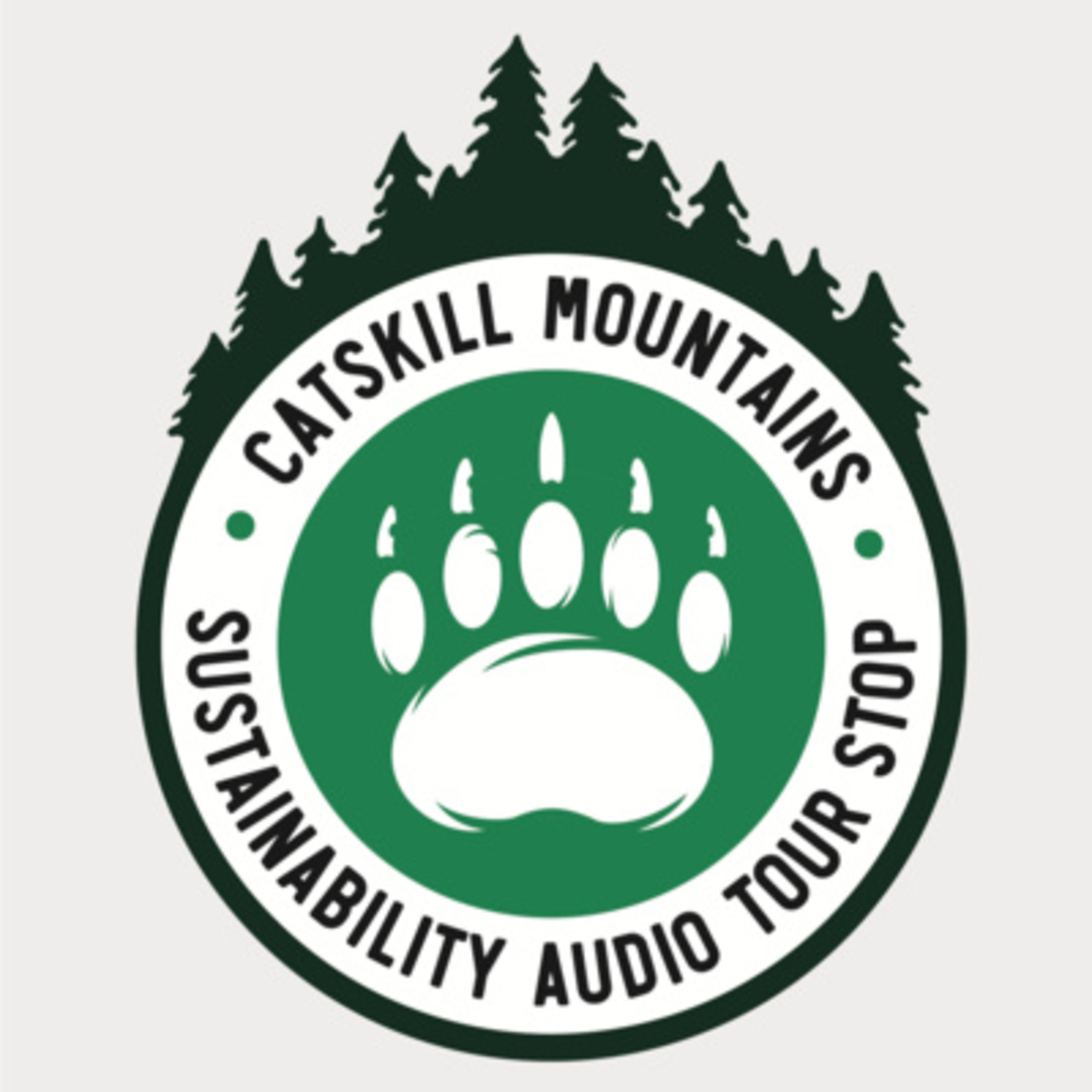 Join us for part two of our behind-the-scenes tour of "Sustainable Catskills," with stops at the nation's first "passive house" library, an eco-conscious resort on the banks of the Esopus, and an Arkville solar array that implements local art and bluestone into its design. Thanks to Ulster Tourism and The 52-mile Catskill Mountains Scenic Byway, following New York State Route 28 through the heart of the Central Catskills.