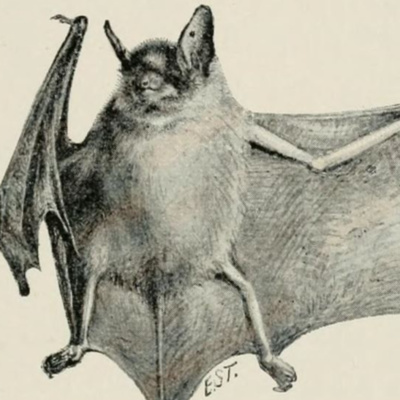 This week... it's the only mammal capable of flight. And it can catch 1000 mosquitos in an hour! We're talking bats with Catskill Mountainkeeper’s Senior Research Director, Kathy Nolan, who joined me among the little brown bats of Shandaken, NY.

Thanks to our sponsors: the Catskill Center; and the Central Catskills Chamber of Commerce, hosting the 17th annual Cauliflower Festival.

Thanks also to Robert Burke Warren, for the use of his song, "It's a Bat!" And to Raimund Specht, Avisoft Bioacoustics, for the bat recordings.