Ten Million for Tannersville: Talking with The Hunter Foundation 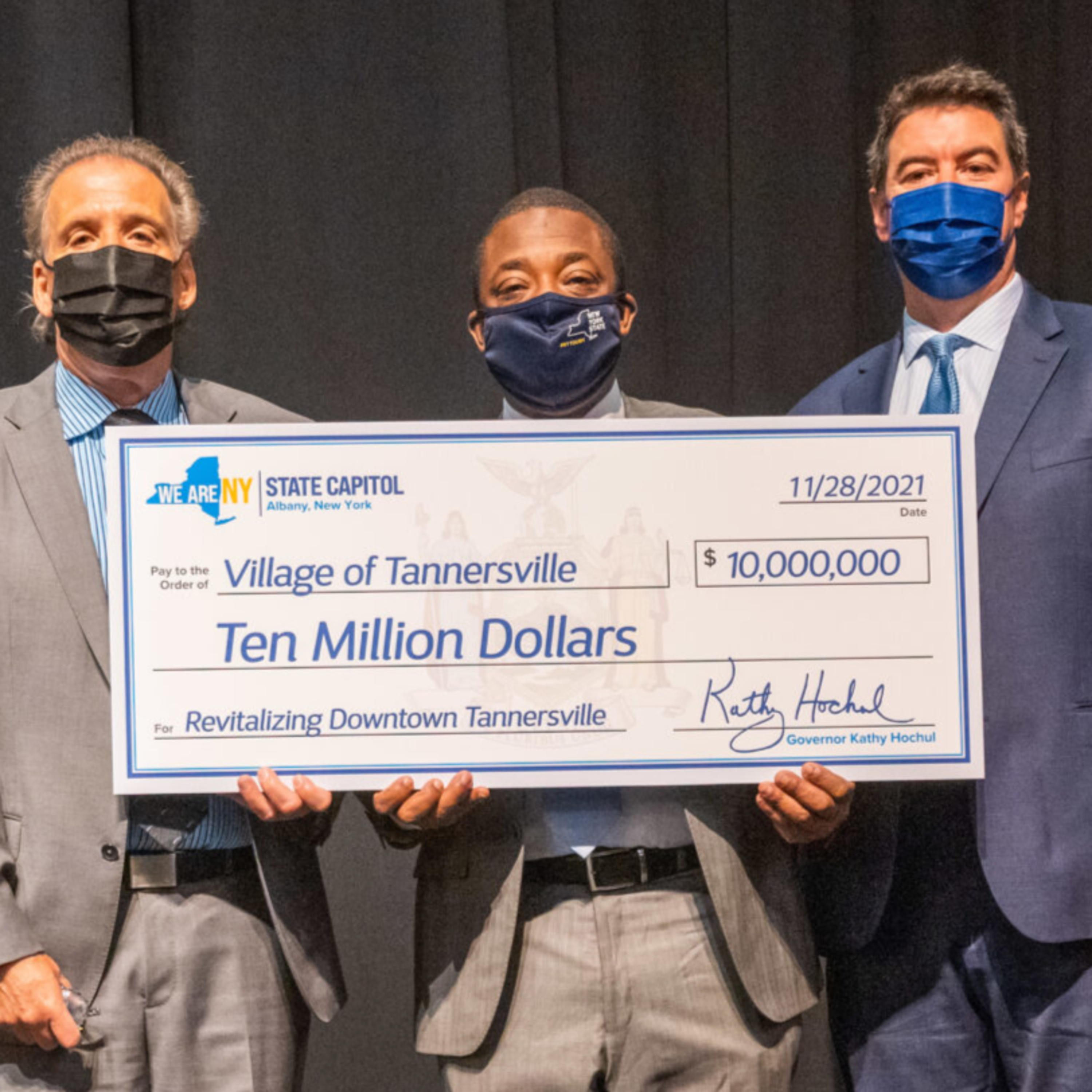 Tannersville, NY, is a small mountain village, with big aspirations. And now, with the help of a very large grant from New York State, it's preparing for a basket of revitalization projects that would surely put a smile on Rip Van Winkle's face. We sat down with The Hunter Foundation's Sean Mahoney and Amy Scheibe for some backstory on this major award, and the various partners working toward a more vibrant, equitable, and connected community.

Thanks to our sponsors: Hanford Mills Museum and the Central Catskills Chamber of Commerce