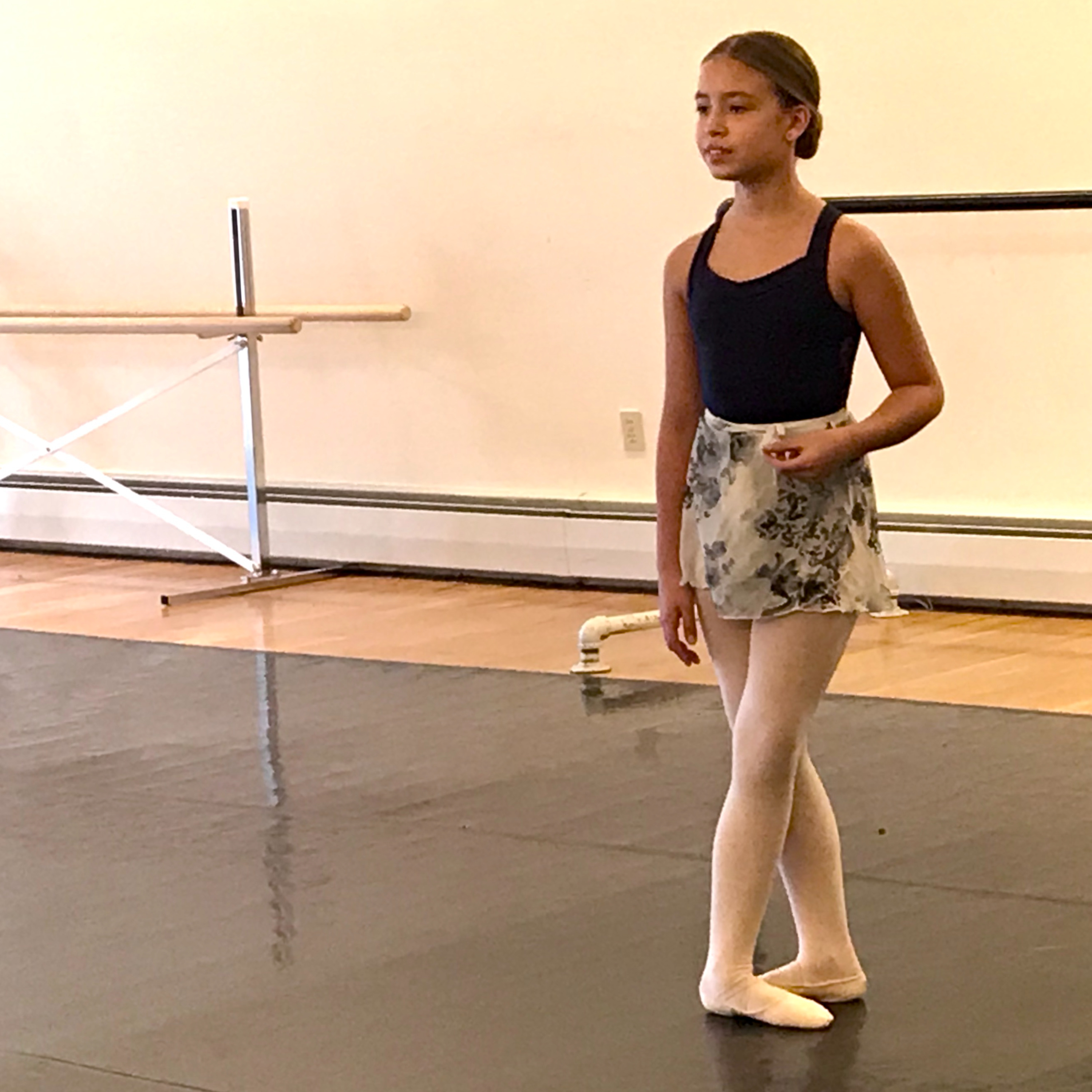 Each year, the Catskill Mountain Foundation's Orpheum Dance Program puts on a performance of The Nutcracker, directed by ballet pro Victoria Rinaldi. This year's pandemic brings this annual tradition online, using clips from the past five years of performances, plus new material featuring students like Lada Svechnikova, pictured here. Join us for an interview with Victoria and Lada in Hunter, NY.

Thanks to Cyndi and Paul LaPierre, and to the the Central Catskills Chamber of Commerce for their support of this episode.