The Quarry Fox: and Other Critters of the Wild Catskills 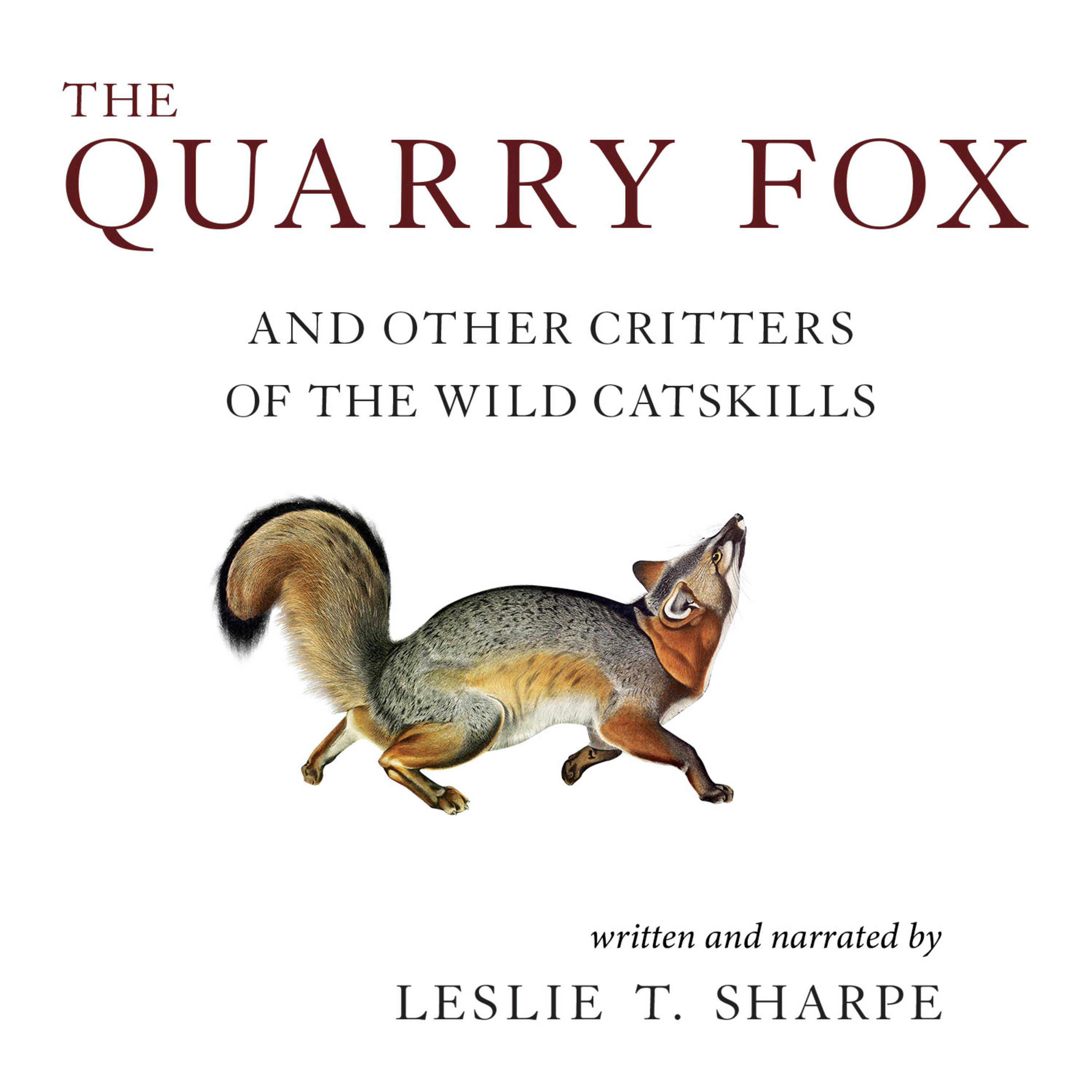 In The Quarry Fox, Leslie T. Sharpe chronicles the seasons and the vibrant wildlife of a landscape she cherishes, offering her keen insights in an engaging narrative that celebrates the splendor of the natural world. From crafty foxes and hibernating bears to vulnerable monarch butterflies, The Quarry Fox explores the creatures of the Great Western Catskills in loving, lyrical detail.

Heir to John Burroughs, who tramped through these mountains more than a hundred years before her, Sharpe revisits the meadows, creeks, and bobcat dens, and invites us to come along for the trek.

The Quarry Fox is now an audiobook, published by Silver Hollow Audio and available wherever audiobooks are found. In this episode, we present chapter 4: "Natural Beauties." Enjoy!

Thanks to the Central Catskills Chamber of Commerce for their support of this podcast.