The Wilderness Diary: Mental Health and Art in Roxbury 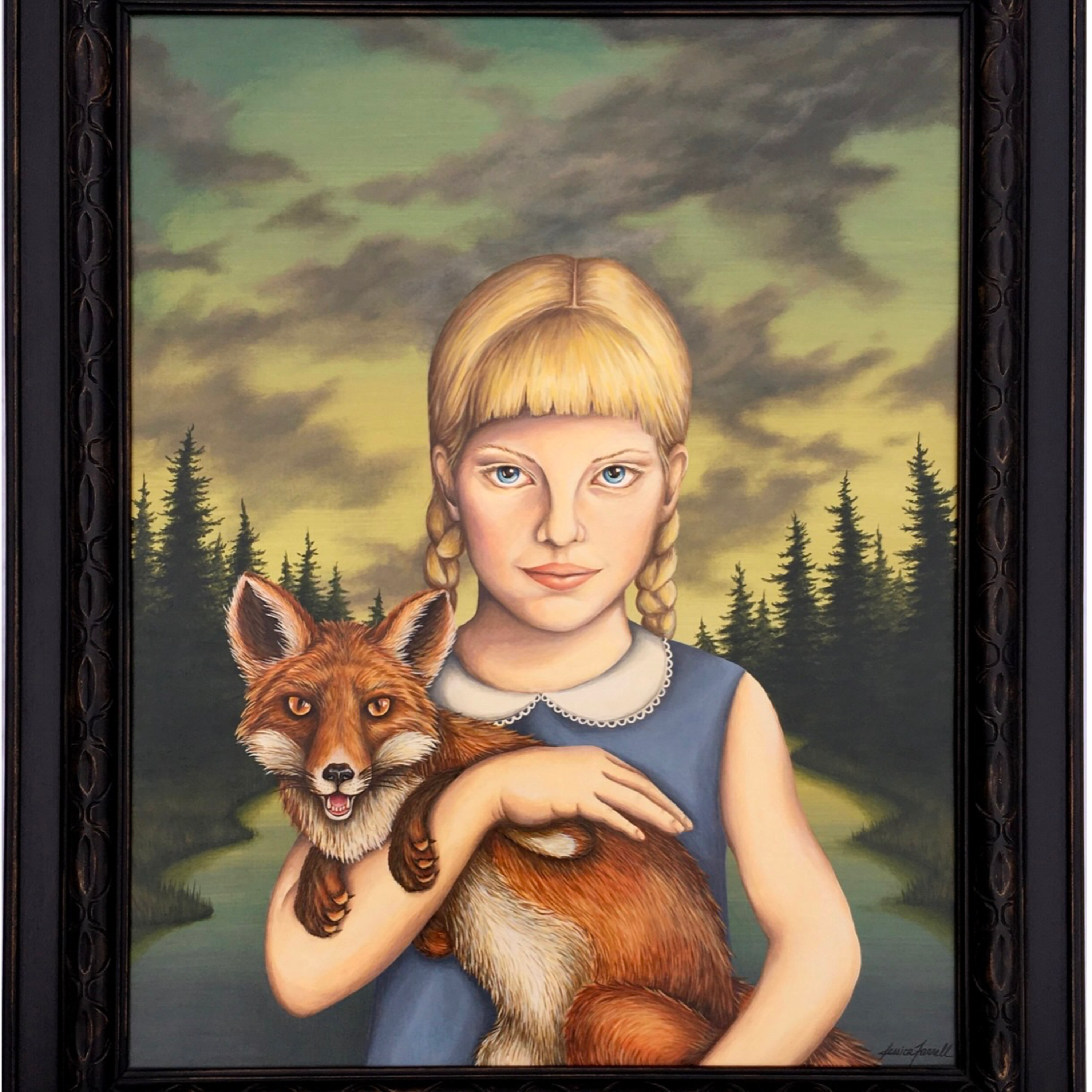 Delaware County artist Jessica Farrell was inspired by her aunt's journal from the 1960s and '70s to create "The Wilderness Journal," a series of portraits of adolescents who would go on to struggle with mental health issues. These portraits, in addition to a companion book and an audio narration of aunt Barbara's journal excerpts, is now on exhibit at the Roxbury Arts Center, in Roxbury, NY. Join us for this special program on mental health, advocacy, and art in the Catskills.

Thanks to our sponsors: the Central Catskills Chamber of Commerce and The Mountain Eagle