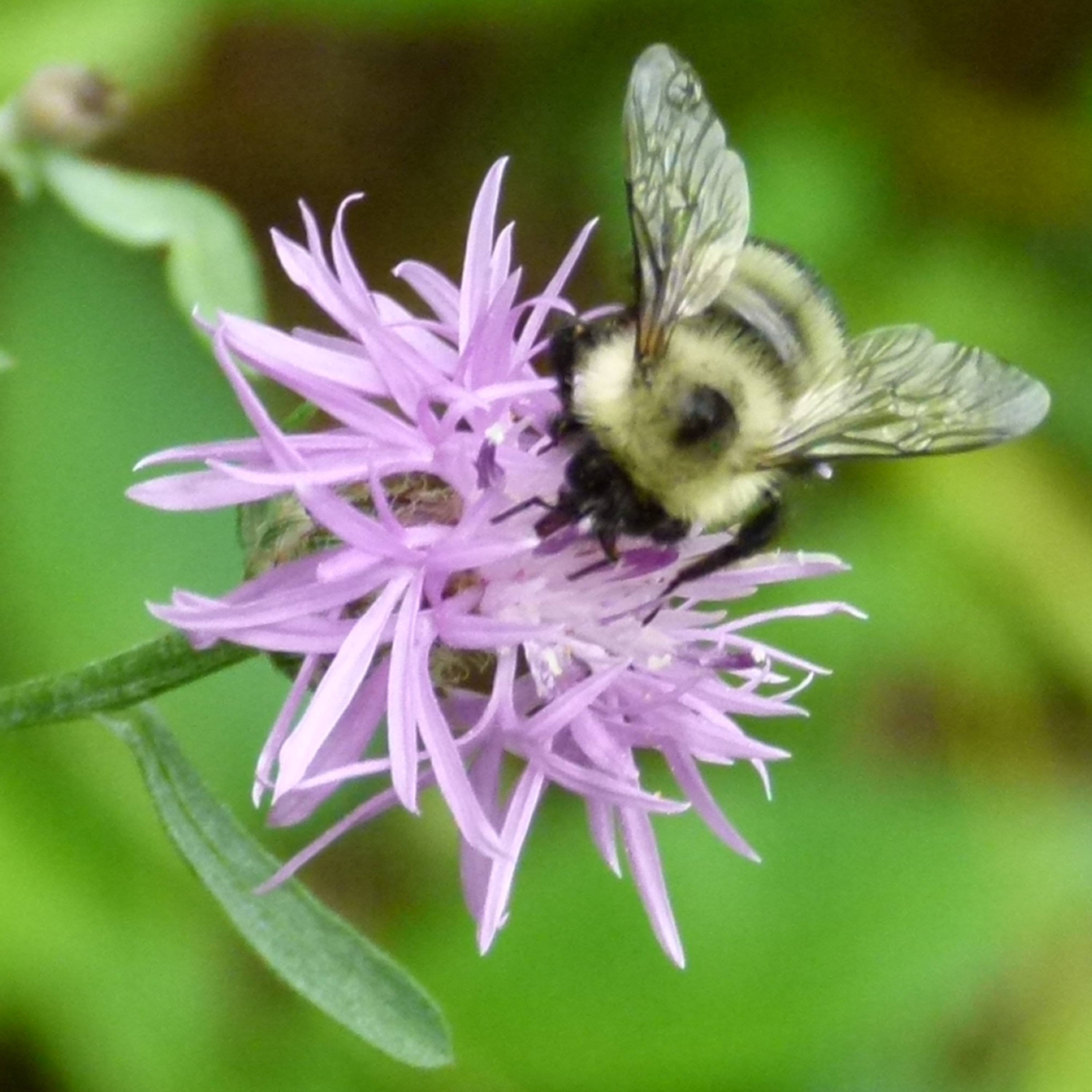 This week: bees! wasps! hornets! yellowjackets! (and other things that sting) with special guest Justin O. Schmidt, research biologist at Southwestern Biological Institute, adjunct faculty at University of Arizona’s department of entymology, author of The Sting of the Wild, and creator of the famous Schmidt Sting Pain Index. Scientific American called Schmidt the "King of Sting." The New York Times dubbed him a “Connoisseur of Pain.” Here’s your college class on stings, with ... if we may ... the "sommelier of sting."