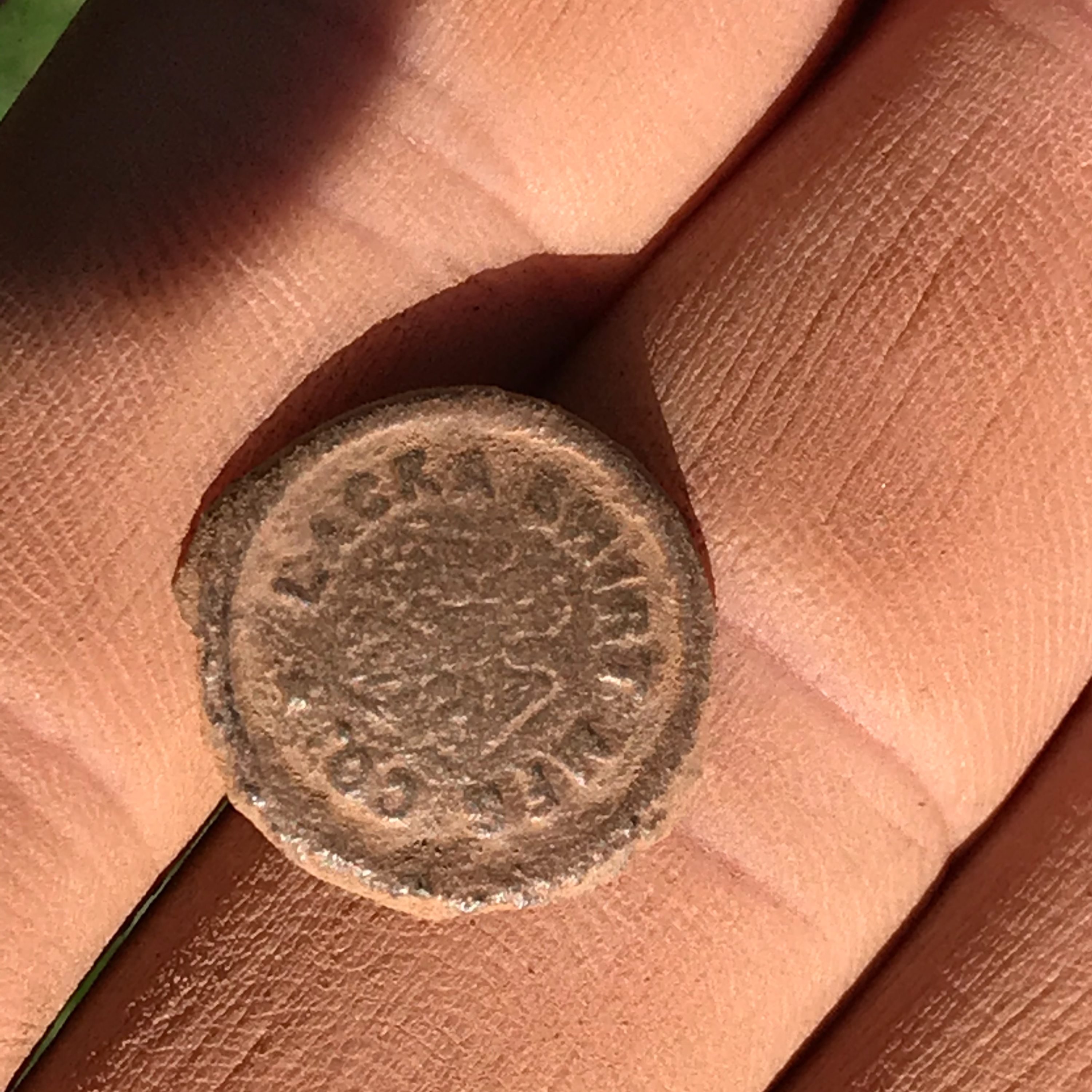 The Delaware County Diggers is a group of metal detecting enthusiasts with a passion for history and preservation. We joined them at the John Burroughs' Woodchuck Lodge in Roxbury, NY, where they beeped and dug their way to an eclectic assortment of 19th- and 20th-century treasures. Come along with us for an archaeological treasure hunt just beneath the surface of John Burroughs' property at the historic Woodchuck Lodge!

Thanks to the Delaware County Diggers, the John Burroughs' Woodchuck Lodge, and to our sponsors: the Central Catskills Chamber of Commerce, and the Catskill Center.