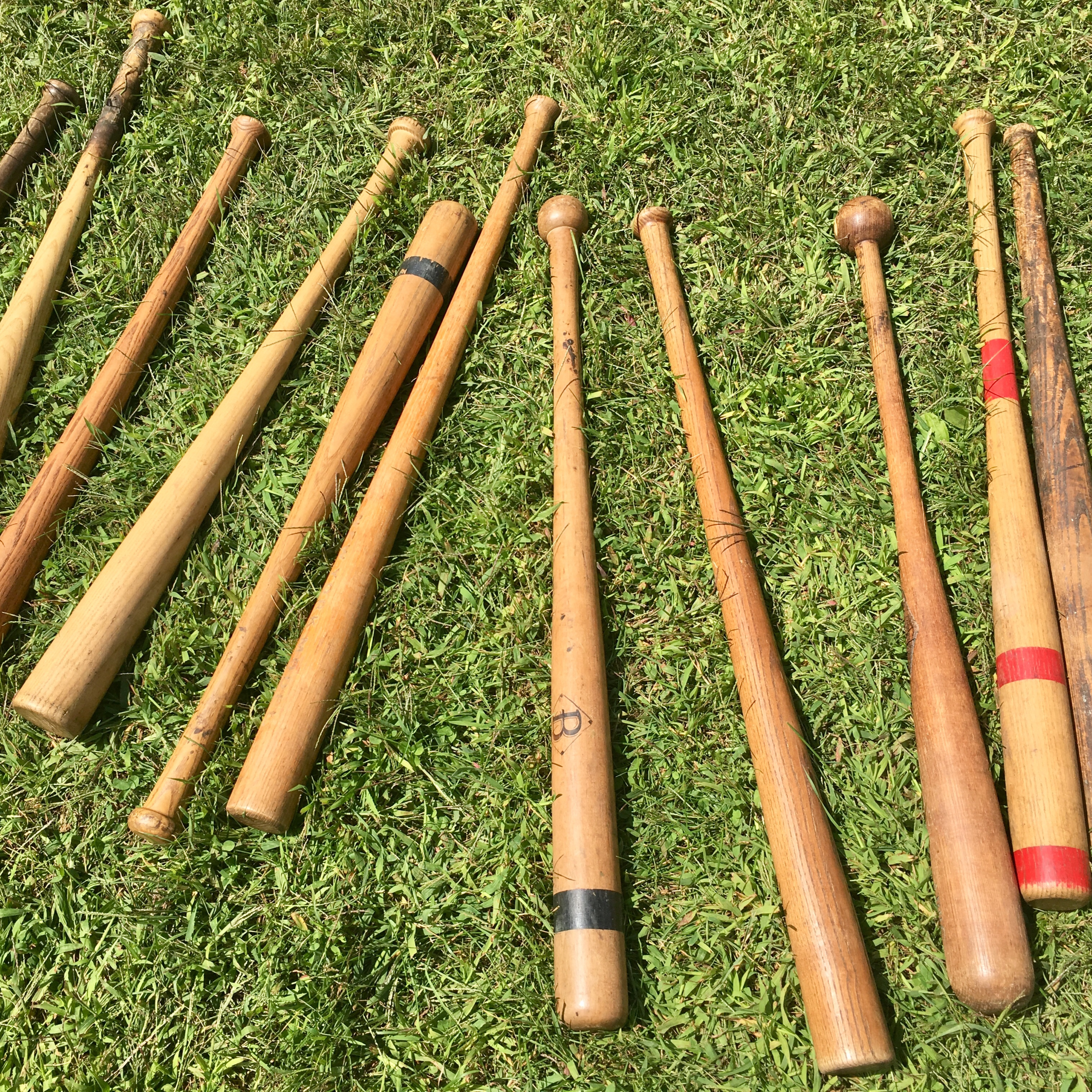 Hankering for some baseball circa 1895? Teams like Mountain Athletic Club and the Bovina Dairymen are playing vintage "base ball" right here in the Catskills. Spectators and players welcome! We spoke with the M.A.C.'s Collin Miller during spring practice on Creamery Field in Bovina, NY. Collin's team is "fashioned after the original team established in Griffin Corners, New York in 1895 by yeast magnates Julius and Max Fleischmann. Thanks to M.A.C., the Bovina Dairymen, and the Delhi Base Ball Club for inviting us to practice.

Thanks also to our sponsors: Roxbury's WIOX and the Catskill Mountains Scenic Byway.