Voices from the Central Catskills 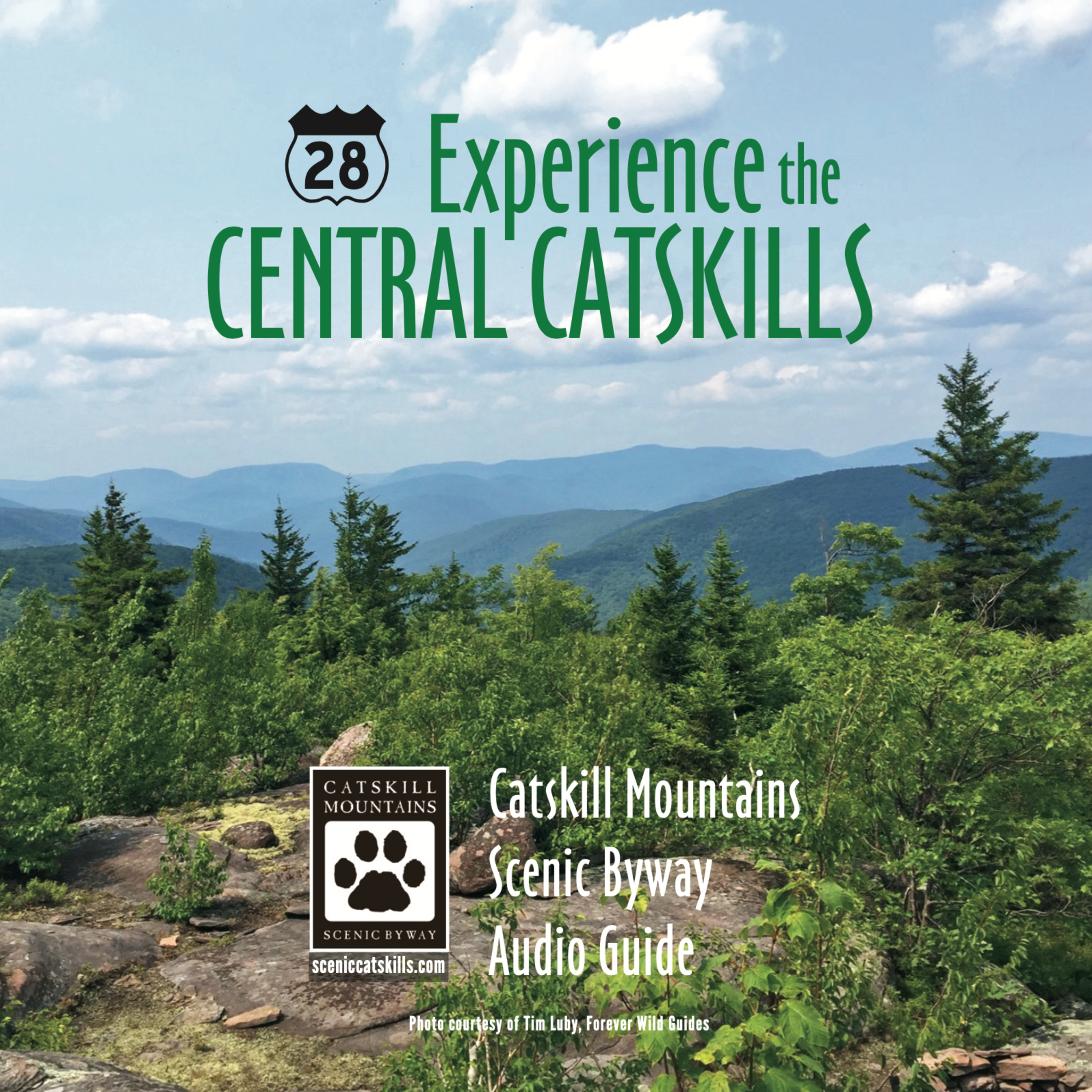 This week, we highlight four segments from our original "Experience the Central Catskills" audio driving guide, for a westward drive from Olive to Andes on NYS Route 28.

Thanks to our sponsors, the Catskill Mountains Scenic Byway, the Emerson Resort & Spa, and listener support!