Watershed Moments: NYC and the Catskills Past and Present 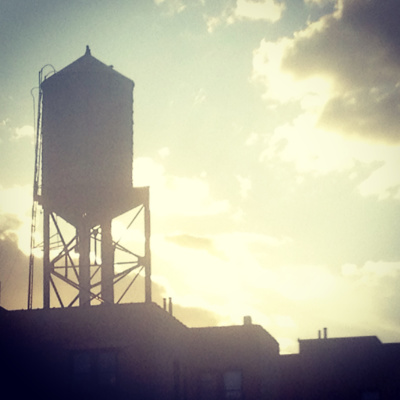 For more than a century, New York City has relied on the Catskills for its abundant supply of clean, soft drinking water. The Catskills' relationship with NYC has been a complicated one, including the staggering loss of entire communities, and a multitude of mutual benefits along the way.

This week, Adam Bosch recounts the history of that relationship, plus we hear from the Olive Free Library's Melissa McHugh on an exhibit showcasing life before the Ashokan reservoir. Then, we check in with with Lize Mogel, producer of a comprehensive new tour of the watershed.