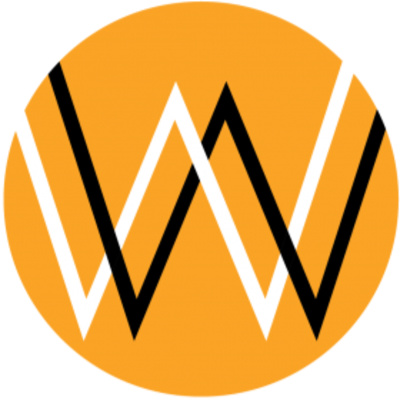 Working for Women is a Catskills-based organization working nationwide to connect business dollars and resources with non-profits advocating for women in the workforce and toward financial independence. We sat down with Catskills native Beth Bengtson, CEO and founder of Working for Women, for a discussion on the challenges her organization is addressing, why focusing on women improves everyone's work lives, plus Beth's preference for active outdoor meetings. This episode was co-hosted by Ulster County legislator Megan Sperry and recorded at SUNY New Paltz's Sojourner Truth Library.

Sponsors: The Mountain Eagle and the Central Catskills Chamber of Commerce

Kaatscast was named one of the Best 25 New York Podcasts in 2022.