Writers in the Mountains 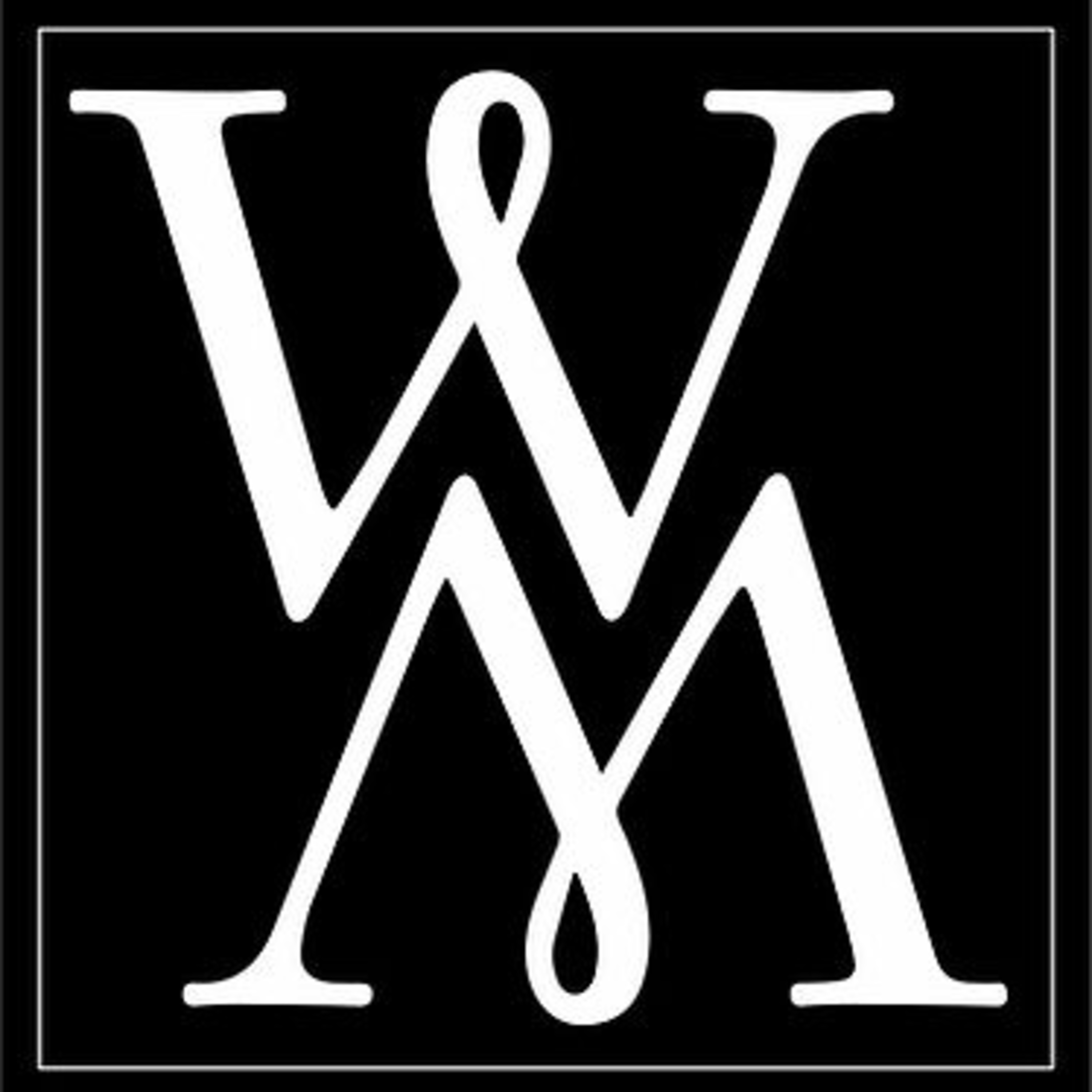 This week, we're joined by 4 Catskills writers, teachers, and board members of Writers in the Mountains, a non-profit organization whose mission is to provide a nurturing environment for the practice, appreciation and sharing of creative writing.

Simona David is a media consultant, author of How Art Is Made: In the Catskills (published in 2017), and former president of Writers In The Mountains (from 2012 – 2019). She's currently working as an advisor to the Board.

Sharon Israel hosts the radio show, Planet Poet-Words in Space, on Roxbury's WIOX, and she hosts a podcast by the same name. Her debut chapbook, Voice Lesson, was published in 2017 by Post Traumatic Press. And she's been on the Writers in the Mountains Board of Directors for over a decade.

Leslie T. Sharpe is a lifelong naturalist living in the Great Western Catskills. Her book, The Quarry Fox and Other Critters of the Wild Catskills, is an Independent Book Publisher "Gold Medal Award winner for Excellence". And I had the pleasure of producing the audiobook edition, beautifully narrated by Leslie, and available wherever audiobooks are found. In 2019, Leslie was named one of Fifty Stewards of the Catskills. She's taught writing and editing at Columbia University, New York University, the City College of New York, and currently, at Writers in the Mountains.

Supported by WIOX and the Central Catskills Chamber of Commerce.