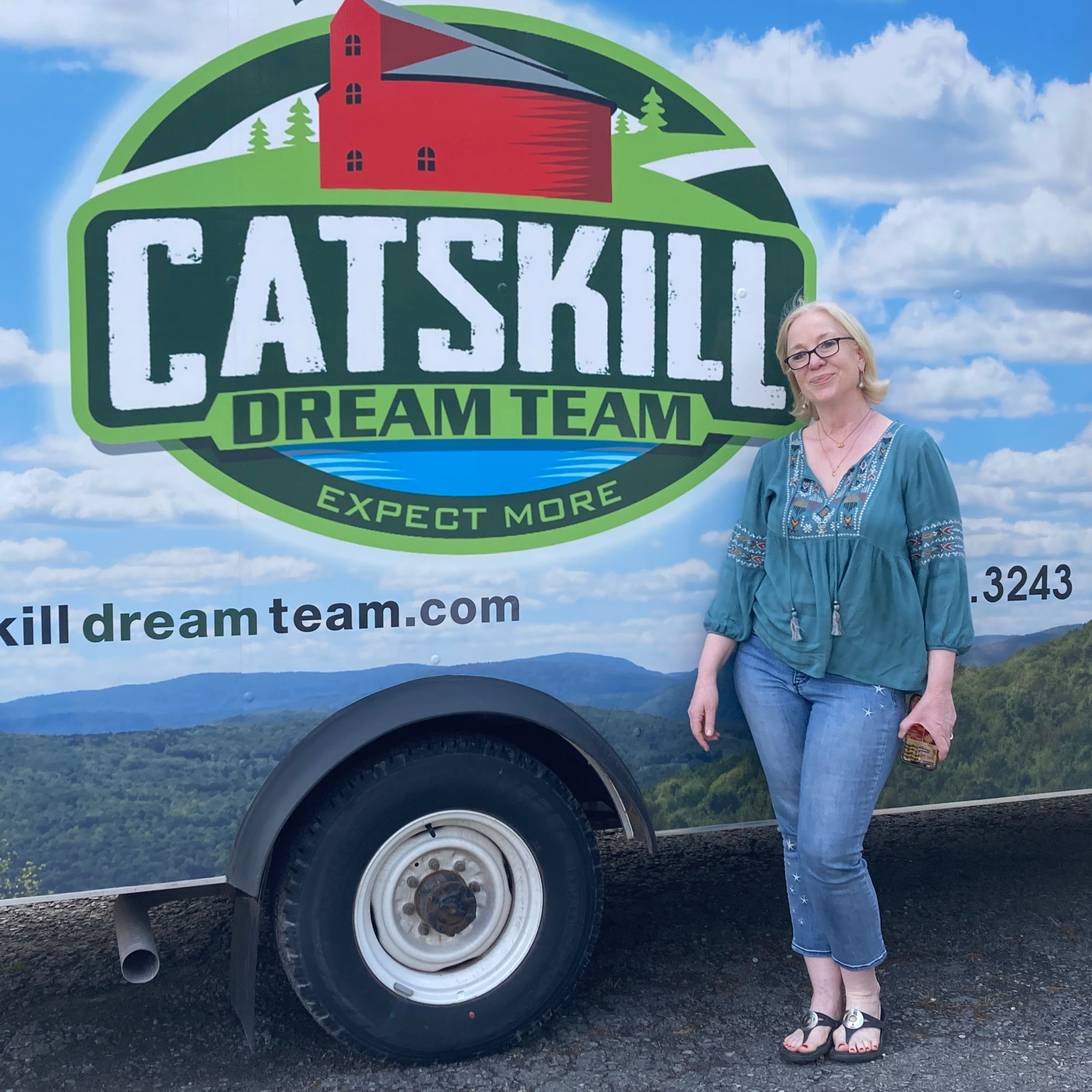 Just a few years ago, the coveted Catskills "cabin on 5 acres" was priced at $300,000, give or take. Today, that same property could easily cost you double. Real estate in the Catskills is booming, and while housing markets ebb and flow, according to realtor Peggy Bellar, there's no significant retraction in the forecast. Bellar showed us three properties in Delaware County as a sampling of today's housing inventory. Come along for the ride and join our tour, plus listen in on the latest trends shaping the housing market, including short-term rental investments, and work-from-home professionals embracing the country life.

Thanks to the Catskill Dream Team, and to our sponsors:
The Mountain Eagle, Hanford Mills Museum, and the Central Catskills Chamber of Commerce