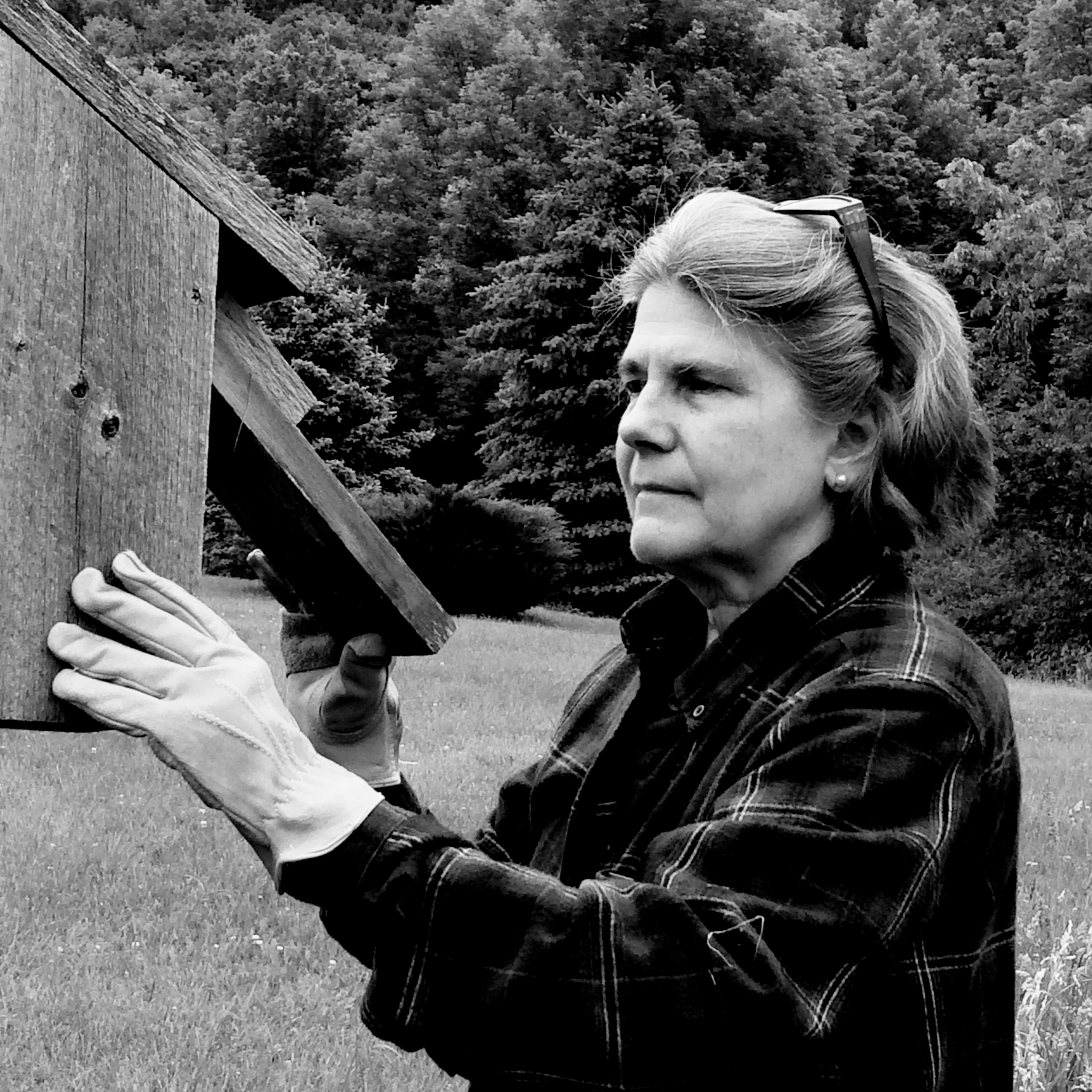 In 2020, Leslie T. Sharpe came to Silver Hollow Audio to narrate The Quarry Fox: and other Critters of the Wild Catskills, available at Libro.fm or wherever you get your audiobooks. Then the pandemic hit. Two years later, she returned to our studios for a reading of "The Bluebird Chronicles: a Catskills Romance."

Kaatscast was nominated for "best regional podcast" by Chronogram. Click here to vote for us through May 15th! And check out our new site, with a searchable database of shows, links to our sponsors, a newsletter signup, and more!

This episode was sponsored by The Mountain Eagle and the Central Catskills Chamber of Commerce.