The Bluebird Chronicles: A Catskills Romance 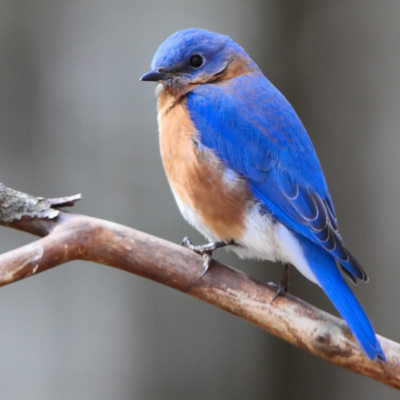 The winter/spring 2022 issue of Appalachia, "America's longest-running journal of mountaineering and conservation," features an essay by Catskills writer Leslie T. Sharpe about our little blue harbinger of spring: the bluebird. In this episode, we have the exclusive audio edition! Leslie narrated her piece for Kaatscast, and we present it here in full.

Don't forget to tune in next time for a followup interview with Leslie T. Sharpe, author of The Quarry Fox: and other Critters of the Wild Catskills.

Thanks to our sponsors: The Mountain Eagle, and the 52-mile Catskill Mountains Scenic Byway.

Check out our new and expanded website for a searchable directory of episodes, links to show sponsors, and a mailing list signup!
Kaatscast scored a Chronogrammies nomination for "best regional podcast" –– please vote now through May 15th for the win!