Fins, Feathers, Furs and the Great Outdoors with Tim Byron 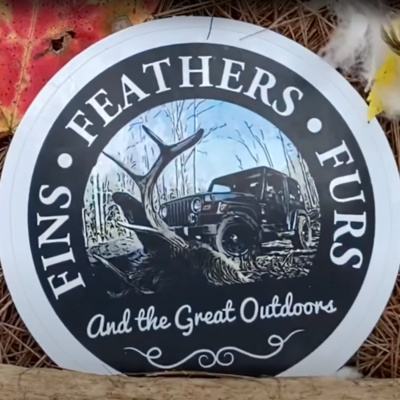 It's hunting season in the Catskills, and even if you're not a hunter, you'll want to hear our interview with Tim Byron, a longtime friend with an infectious love for hunting, fishing, camping, and observing Catskills wildlife. A few years back, he started a YouTube series called "Fins - feathers -furs - and the great outdoors"-- documenting hunting and fishing trips,  family excursions, birding, cooking, and lots more.

Thanks to our sponsors: The Mountain Eagle, and the Catskill Mts. Scenic byway. Our interview was recorded by production intern, Keith Kortright. Kaatscast is a production of Silver Hollow Audio.