Bicknell: the Bird and the Man 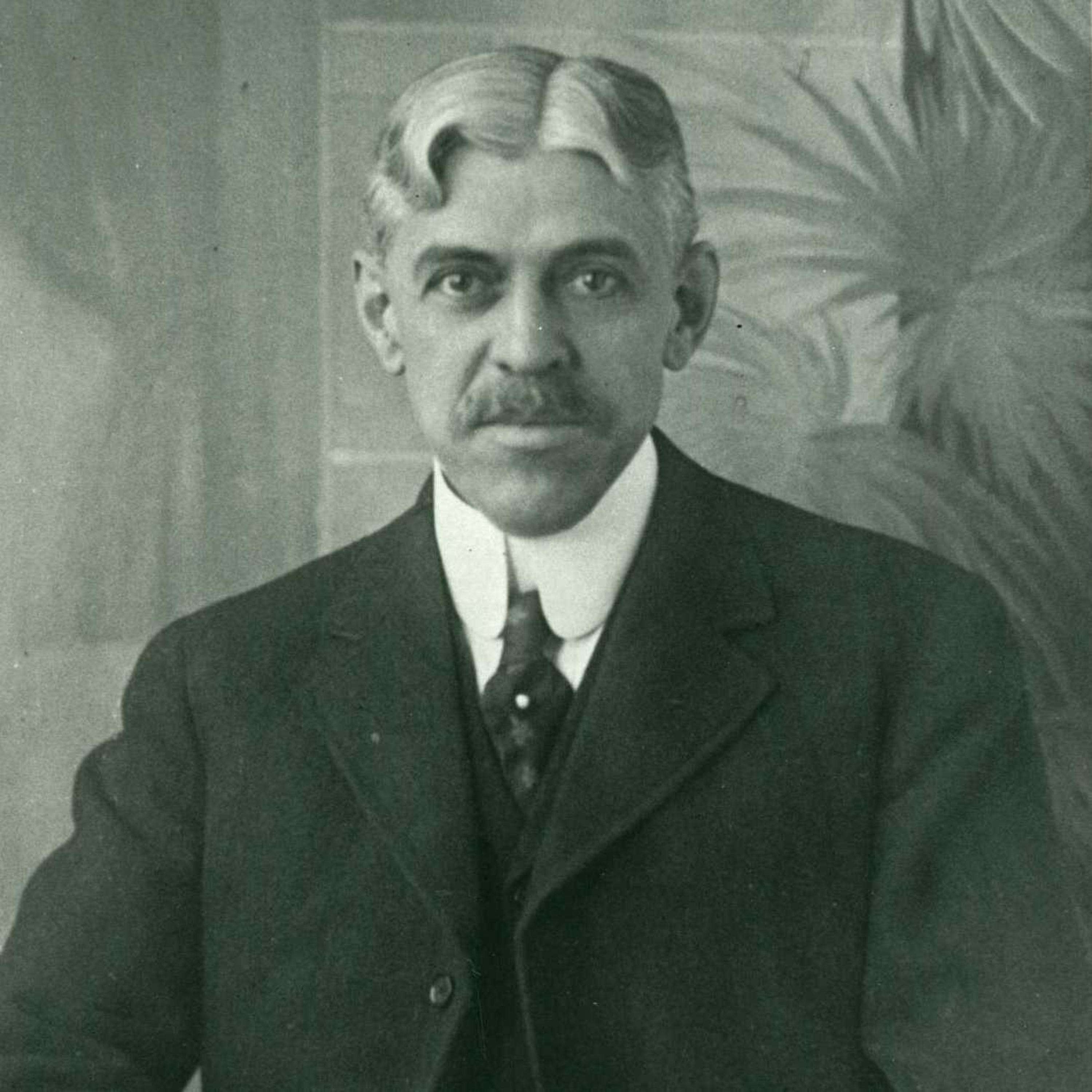 With snow and ice still reluctant to make way for long-awaited signs of spring, bird species know that warm weather is indeed on its way, and many are already en route back to their Catskills breeding grounds. For many of us, robins are a telltale sign that spring has sprung. If you're hiking in the high country, though, you might be lucky enough to hear a Bicknell's thrush, back from its winter home in Hispaniola. Although its range is not limited to the Catskills, the bird was discovered here in the 19th century, by Eugene P. Bicknell. To tell us more about the man behind the bird, I spoke with Jeremy Kirchman, Curator of Birds at the New York State Museum.

This episode originally aired as part of Catskill Historical Views, an audio companion to Catskill Tri-County Historical Views, published by the Gilboa Museum & Juried History Center, with support from the Zadock Pratt Museum. Thanks to Humanities New York for their support.