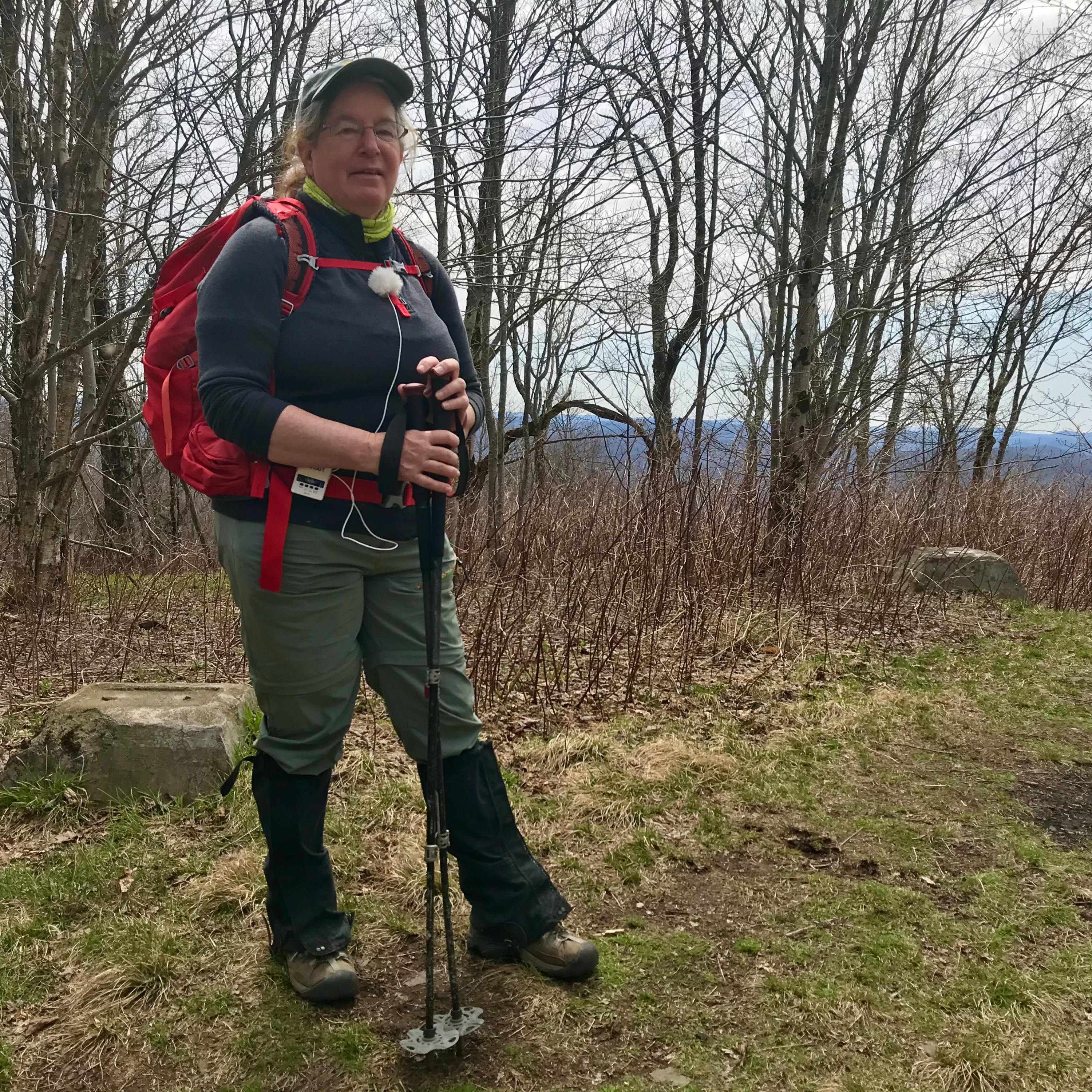 At one time, New York state had more than 100 active fire towers, the purpose of which was to help lookouts –– you guessed it –– spot fires. These days, some of the remaining towers have been repurposed for recreational use. At Bramley Mountain, in the western Catskills, the fire tower was dismantled in the 1970s, but a local family has been keeping it safe in a nearby barn. Now that Bramley has an official hiking trail, that tower is destined, once again, for the summit. Laurie Rankin tells us more, on our Bramley Mountain hike.

Thanks to WIOX and the Catskill Mountains Scenic Byway for their support.

To learn more about the Bramley fire tower project, head on over to bramleymountainfiretower.org.