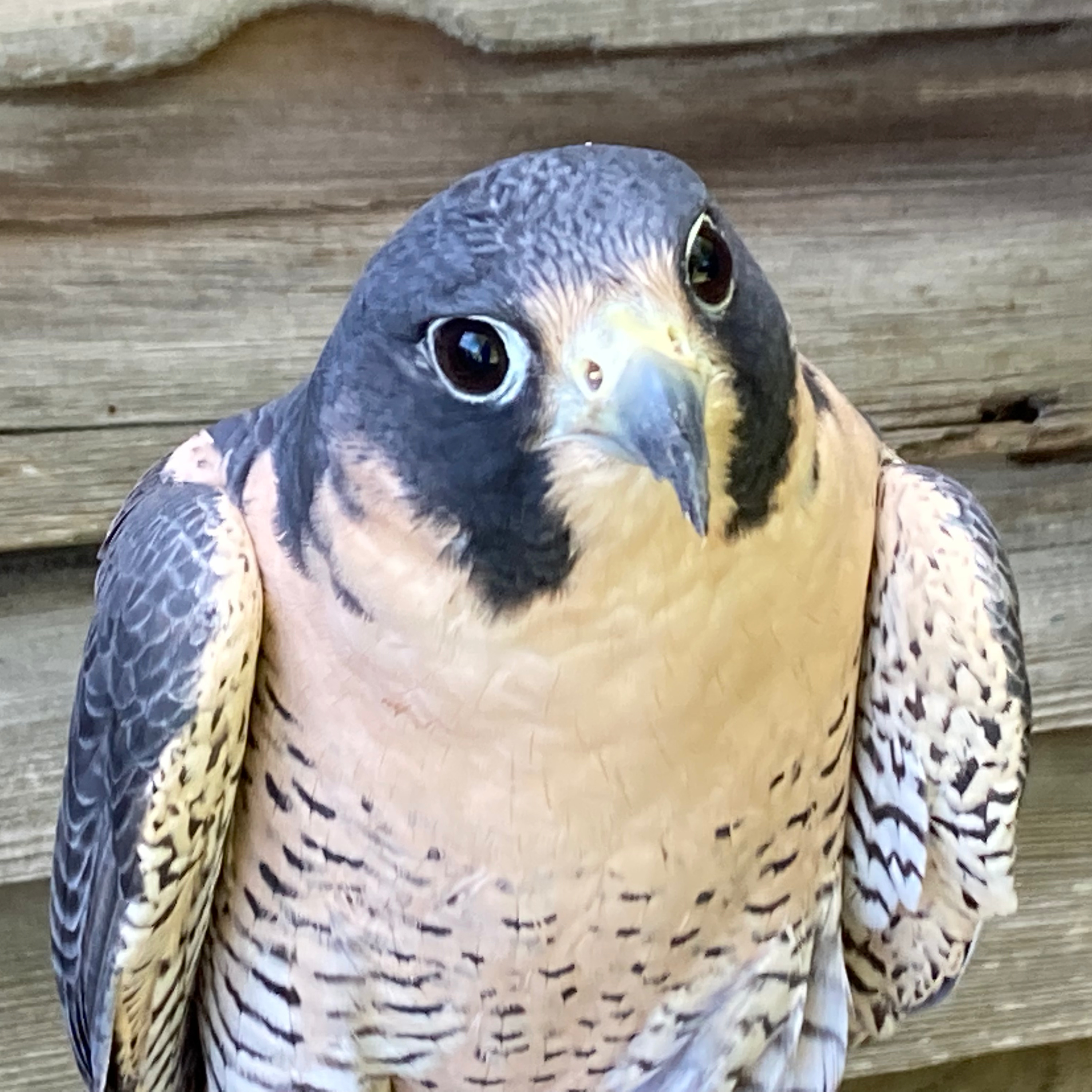 Each year, hundreds of injured birds arrive at Annie Mardiney's doorstep for a second chance at life in the wild. When she isn't rescuing birds, Annie's running educational programs, with companion raptors like Peregrine Falcon Meng, pictured. We spoke with her (Annie, not Meng) at a talk she gave at the John Burroughs' Woodchuck Lodge. Hear her story, plus advice for helping injured wildlife.

Thanks to our sponsors: Dixon Roadside and the Central Catskills Chamber of Commerce

For a list of wildlife rehabilitators near you, visit the DEC directory.