Is This Recyclable?! "Wishcycling" at UCRRA 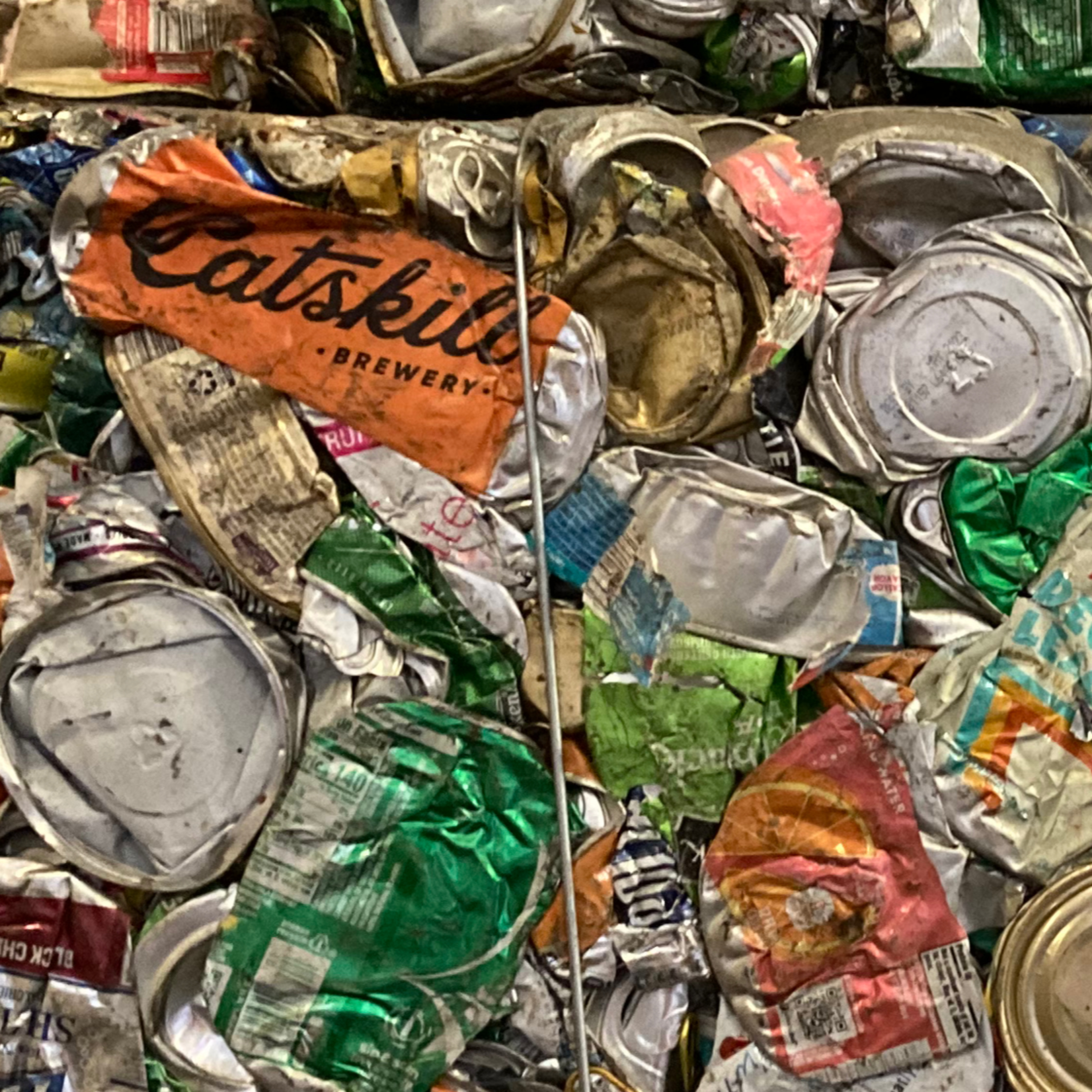 Recycling is a great way to reduce the (many) truckloads of trash bound for distant landfills, but "wishcycling," the practice of throwing questionable items into the blue bin and HOPING they'll be recycled, is problematic, too. The Ulster County Resource Recovery Agency's Angelina Brandt lent us some hardhats and gave us a behind-the-scenes tour of UCRRA's bustling Kingston facility.

Thanks to our production intern, Keith Kortright, for recording our tour.

And thanks to our local sponsors:
The Mountain Eagle
Catskill Mountains Scenic Byway