Outdoor Guides of the Catskills: The “Adventure Experts” 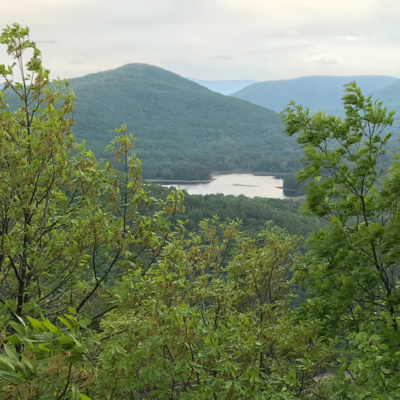 On May 11, 2019, the Phoenicia Library presented live, Outdoor Guides of the Catskills: The “Adventure Experts” -- this is a recording of that presentation, featuring Will Soter, co-founder of Upstate Adventure Guides and the president of the New York State Outdoor Guide Association (NYSOGA); Legendary fishing guide Hank Rope, owner of Big Indian Guide Service; Lifelong angler and expert guide Cliff Schwark, a founder of the Catskill Mt. Chapter of Trout Unlimited; and Patty Rudge, the first woman to serve as a full time NYS Forest Ranger.

Since the early 1800’s, New York’s guides have been leading visitors into the wild areas of our beautiful state. Back in the day, colorful characacters like Orson “Old Mountain” Phelps and other local outdoorsmen plied their trade as fishing and hunting guides to the wealthy robber barons of the Adirondack Great Camps. By 1924, New York required guides to be licensed, in an effort to reduce fires, enforce conservation laws, curb hunting abuses and enhance enjoyment of the outdoors. Today, the tradition continues, and licensed guides are available for outdoor adventure opportunities like whitewater, rock climbing, snowshoeing and nature studies, in addition to fishing and hunting.